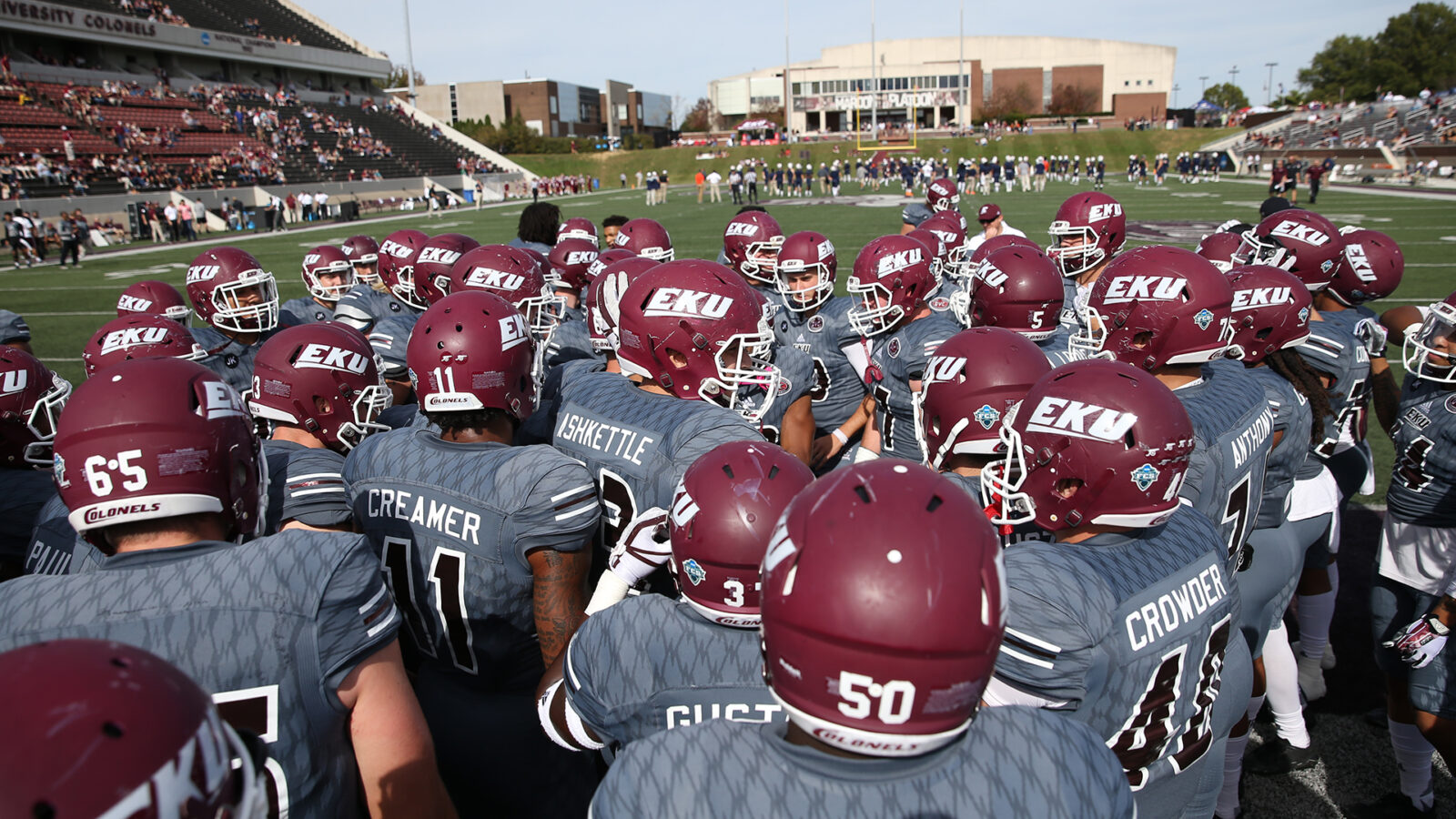 The Eastern Kentucky Colonels will host the Western Carolina Catamounts on Thursday, September 3 instead of Saturday, September 5 to avoid a conflict with the Kentucky Derby.

The Colonels are versed in playing the season opener on Thursday. 2020 is the third straight season to have done so and the fifth time in the last eight seasons, according to EKU’s press release.

Chattanooga’s game against Western Kentucky was originally scheduled for Saturday, September 5 but was also moved to Thursday, September 3. No reason was given for the change but given the rich history of horse racing in the Bluegrass state, it’s a good bet the Derby had some influence.

The matchup between the Colonels and Catamounts will be the sixth on the football field. The teams first met in 1988 with Eastern Kentucky holding a 3-2 edge in the series (page 90).