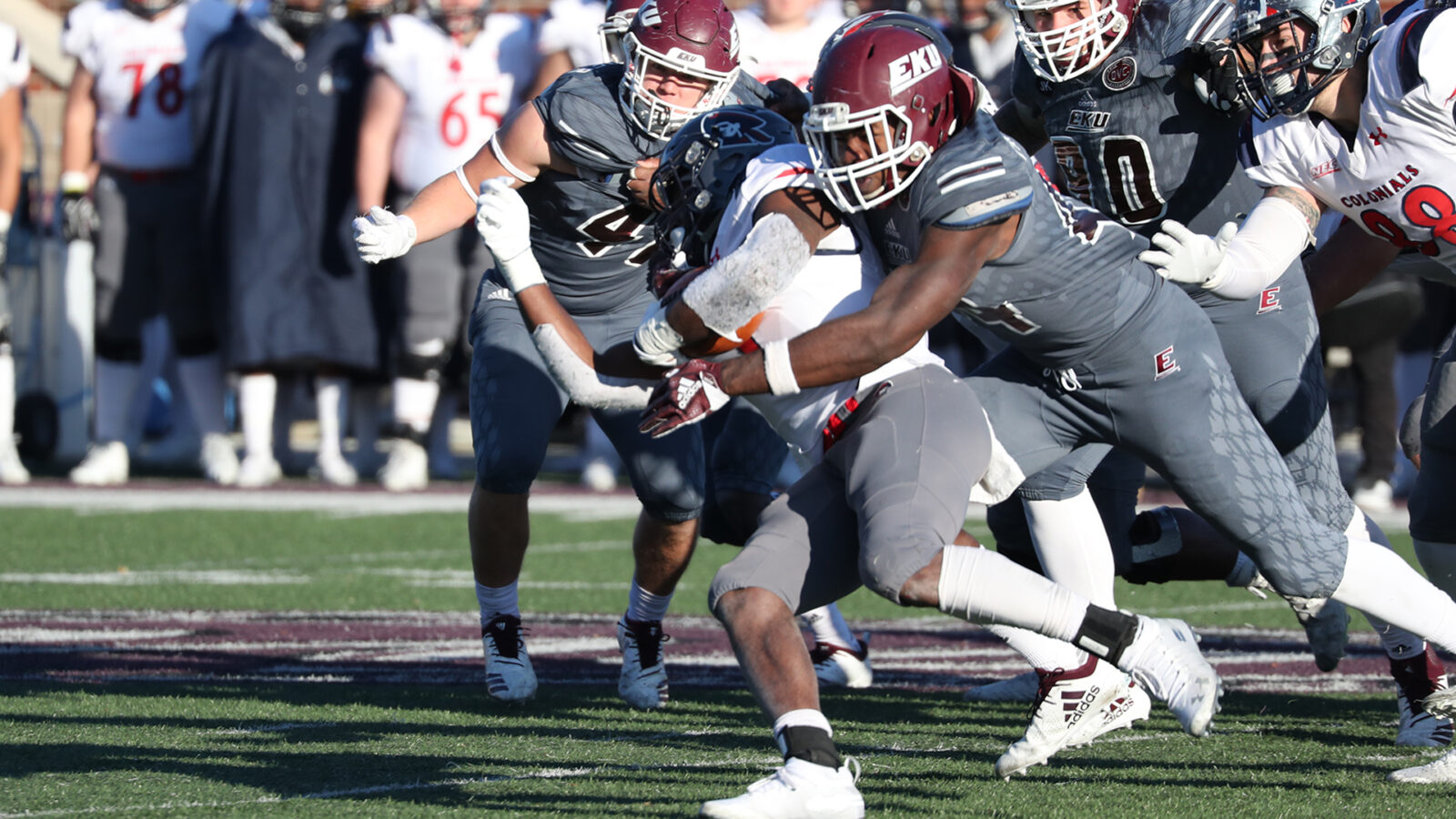 The Eastern Kentucky Colonels were busy on Friday as they announced the addition of 4 games to their fall schedule. The Colonels now have 8 games scheduled for this fall.

Eastern Kentucky and Central Arkansas have not met previously on the gridiron.