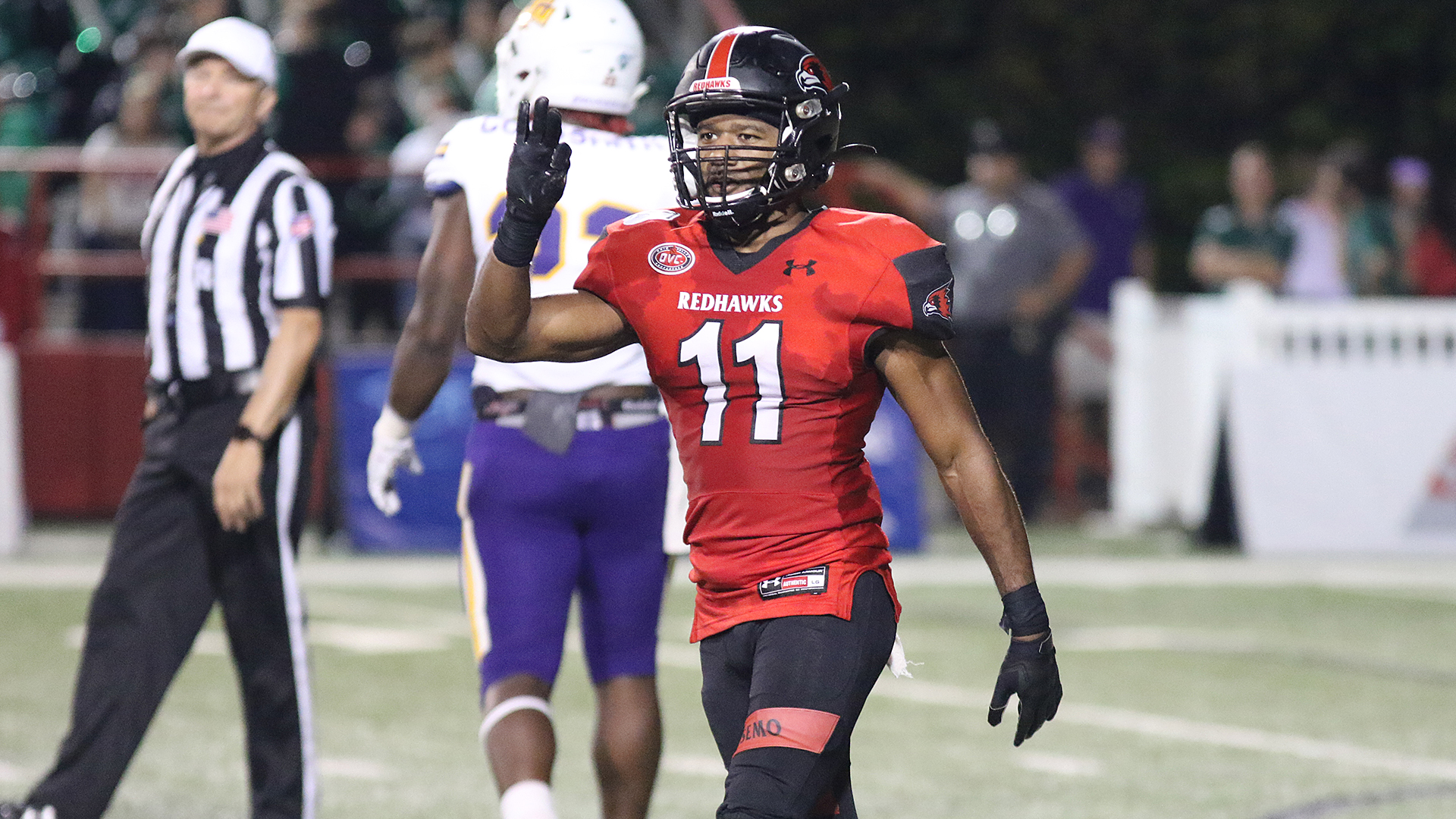 The Dayton Flyers and Southeast Missouri State Redhawks will not play the season opener scheduled for Thursday, September 3 due to the ongoing pandemic.

Both teams provided a press release on Monday morning to confirm the news. There is no indication that Dayton will reschedule a new opponent based on its announcement as they may not have been in football shape by the start of the season. As for SEMO, they are looking for a new opponent.

This season’s matchup was intended to be the first of a home-and-home series. Dayton is slated to host the 2023 matchup on Saturday, September 9.

This is the sixth opening week game affected by the ongoing pandemic. The NAIA’s four games versus FCS teams and Southern’s game against Tennessee State were canceled.

Dayton’s season is now scheduled to begin on Saturday, September 12 on the road against Georgetown. Southeast Missouri State starts on the same day at Mississippi unless they find a replacement for opening week.