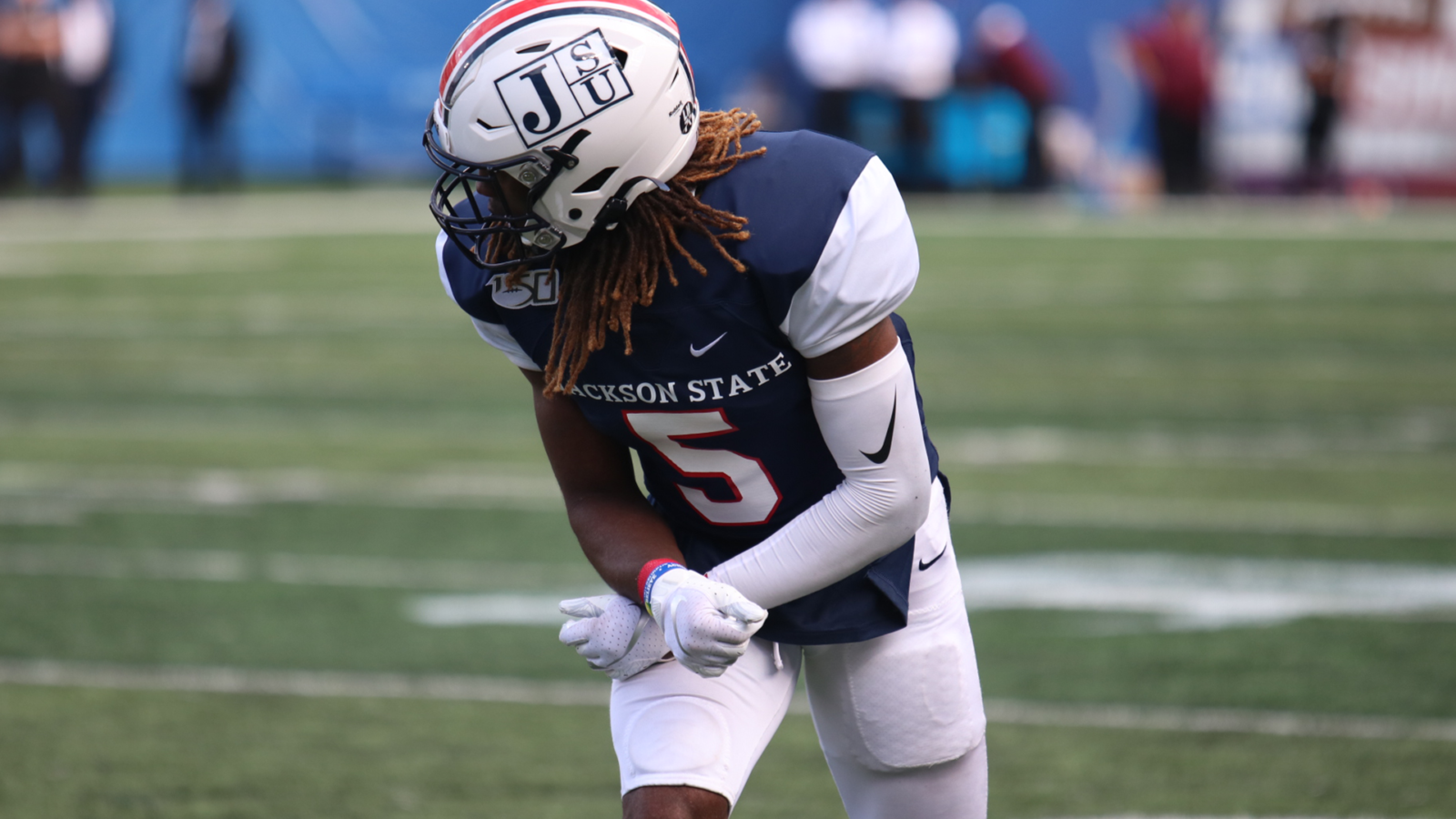 The 2021 Orange Blossom Classic will feature two SWAC football teams in Florida A&M and Jackson State. Both schools announced the news on Thursday.

The 2021 Orange Blossom Classic will take place in Miami Gardens, Florida during Labor Day weekend. It will be the first edition of the game since 1978. A 2020 game was planned between Albany State and Florida A&M on Sunday, September 6 but the decision by the SIAC to suspend fall sports led that contest to be canceled.

The Orange Blossom Classic was held each year between 1933 and 1978 featuring Florida A&M against a fellow HBCU program. The Rattlers went 26-19-1 during that time.

Jackson State and Florida A&M have met 19 times with Jackson State clinging to a 10-7-2 lead in the series. The most recent game was in 2018 with the Tigers coming out on top 18-16.

The Tigers and Rattlers will also meet this season as each other’s opening game on Saturday, September 12 with Jackson State hosting the matchup.