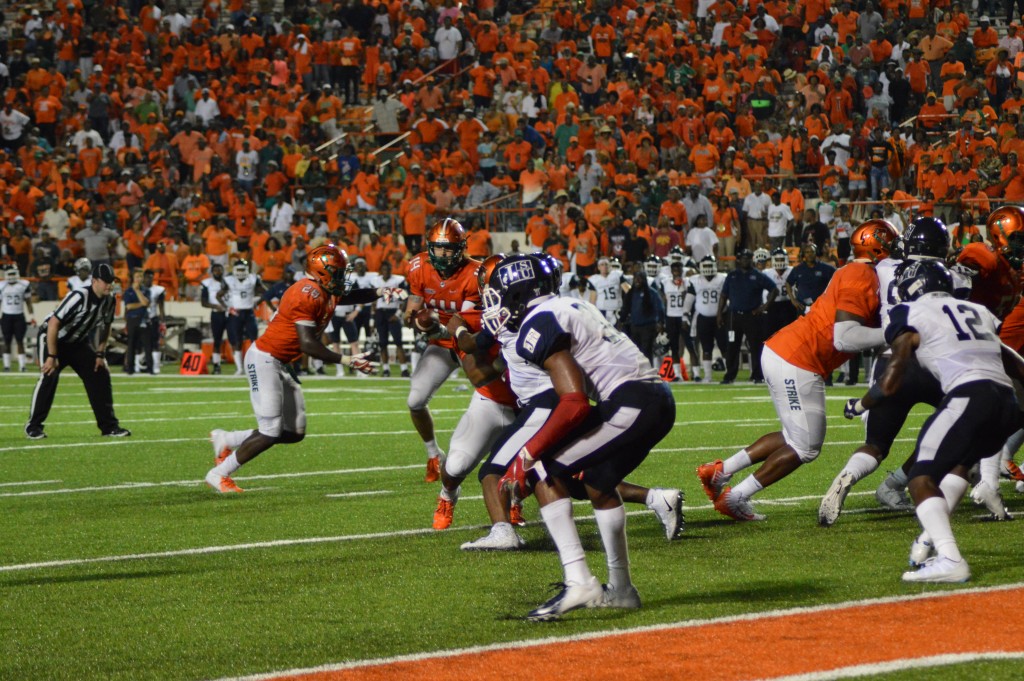 The Jackson State Tigers and Florida A&M Rattlers have scheduled a matchup for the upcoming season after a spate of cancellations caused havoc to both teams’ schedules.

The teams will meet on Saturday, September 12 with Jackson State hosting the contest. The Tigers were originally scheduled to face Tennessee State in the Southern Heritage Classic on that day while Florida A&M was scheduled against Southern.

At this point, the game against Florida A&M is also the season opener for Jackson State after its opening week game on September 5 versus NAIA foe Langston was canceled.

Jackson State and Florida A&M have met 19 times with Jackson State clinging to a 10-7-2 lead in the series. The most recent game was in 2018 with the Tigers coming out on top 18-16. This will also be a preview of future matchups as Florida A&M will be joining the SWAC beginning in the 2021-22 season.