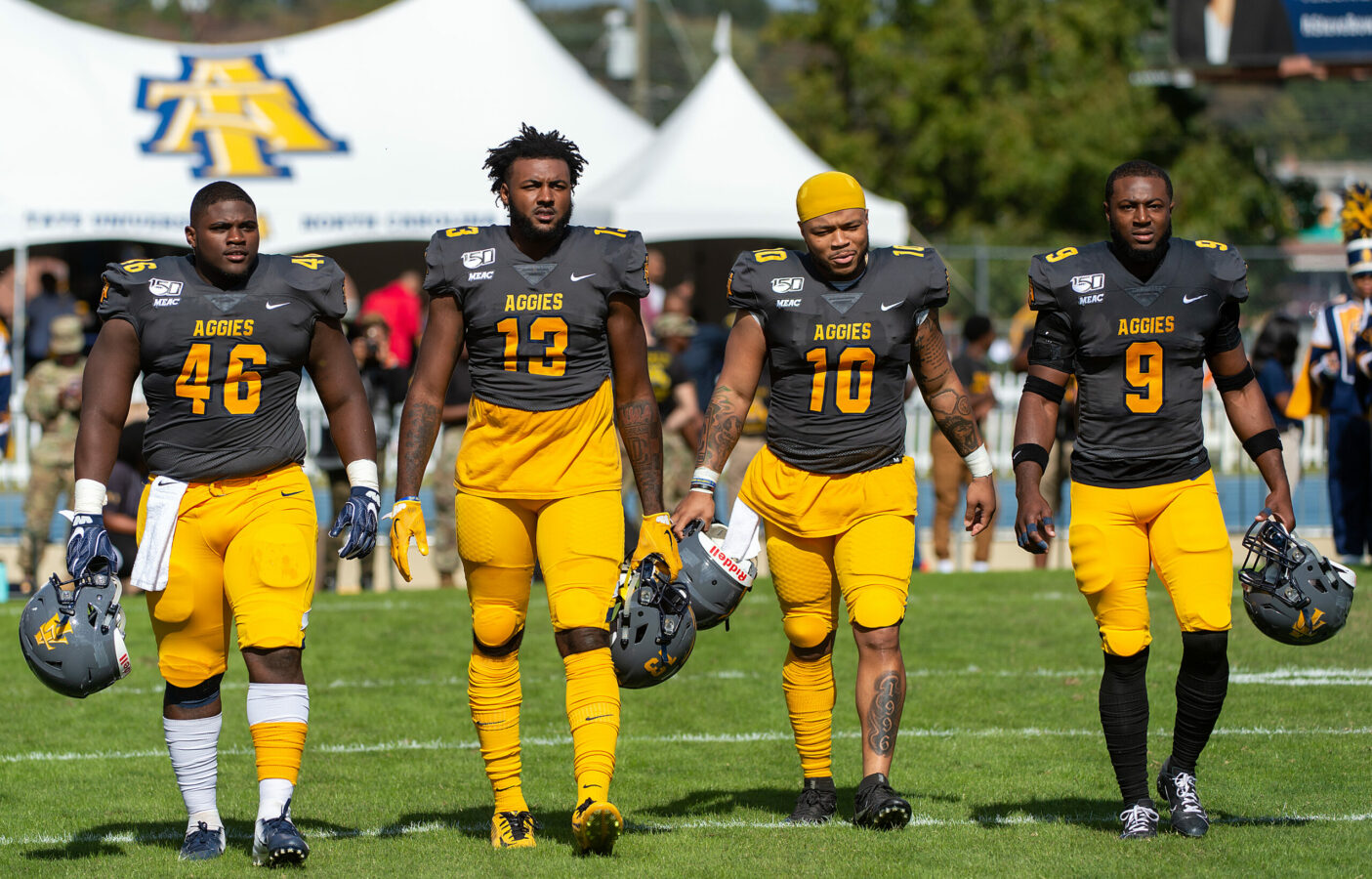 The MEAC will be canceling fall sports according to a report from HBCU Gameday. The MEAC has also confirmed the news that fall sports will be suspended but left open the possibility of moving sports to the spring.

The MEAC will be following the lead of two other FCS conferences in canceling fall sports – the Ivy League and the Patriot League. The MEAC would also be another HBCU conference to go down this path with the SIAC and CIAA conferences canceling its football seasons last week.

In addition to the other numerous cancellations impacting the MEAC from previous announcements, 54 additional games are now canceled, which are listed below. The Celebration Bowl featuring the MEAC and SWAC Champions is also canceled.