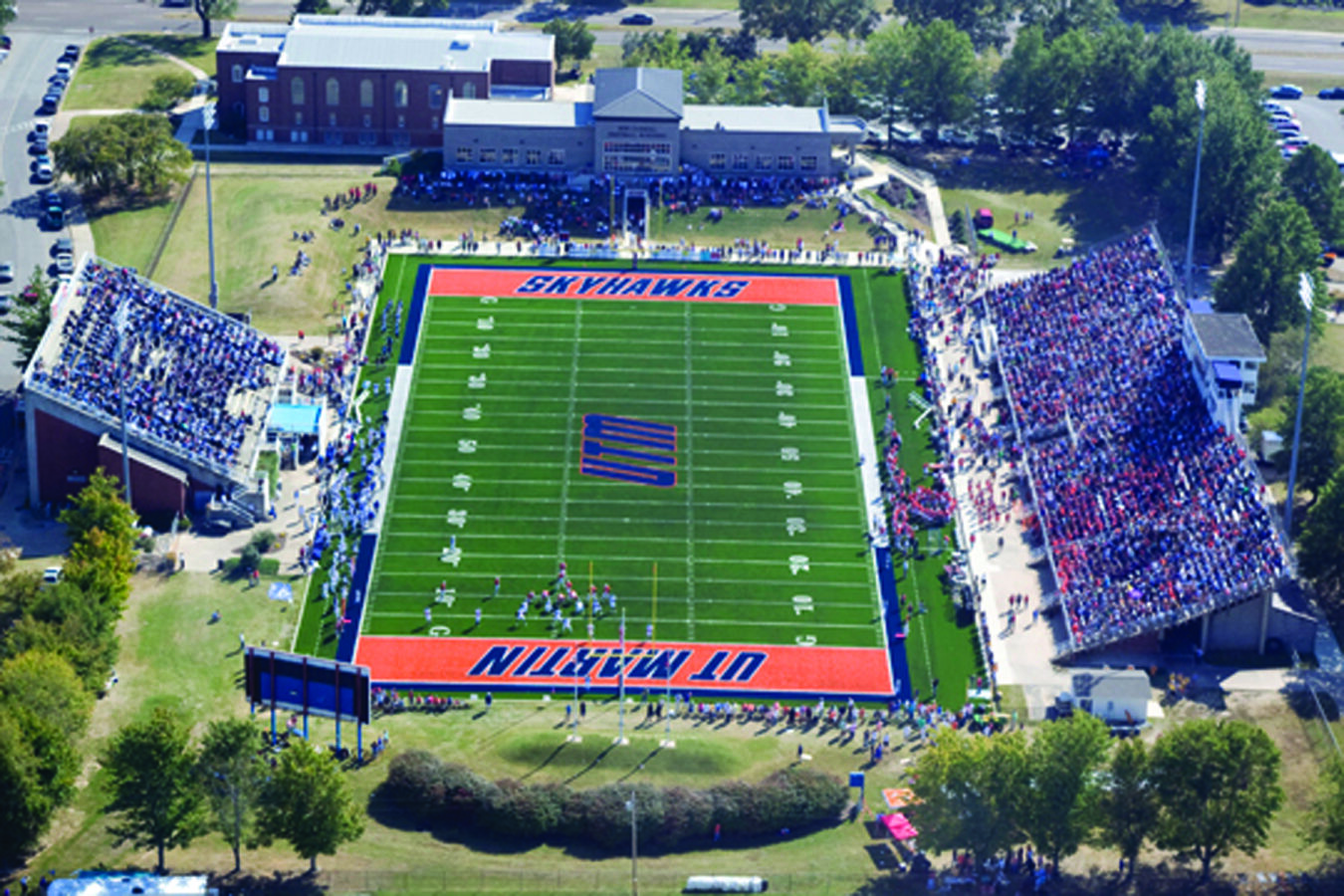 The Tennessee Martin Skyhawks and the Western Illinois Leathernecks have scheduled a home-and-home series according to FBSchedules.

The two teams previously met once back in 2003. It was a record day for Western Illinois in the 56-0 win at home. Quarterback Russ Michna set a school record for passing touchdowns in a half with 5 while the defense set a record for fewest rushing yards allowed with negative 20.

Photo courtesy of the University of Tennessee at Martin Athletics.