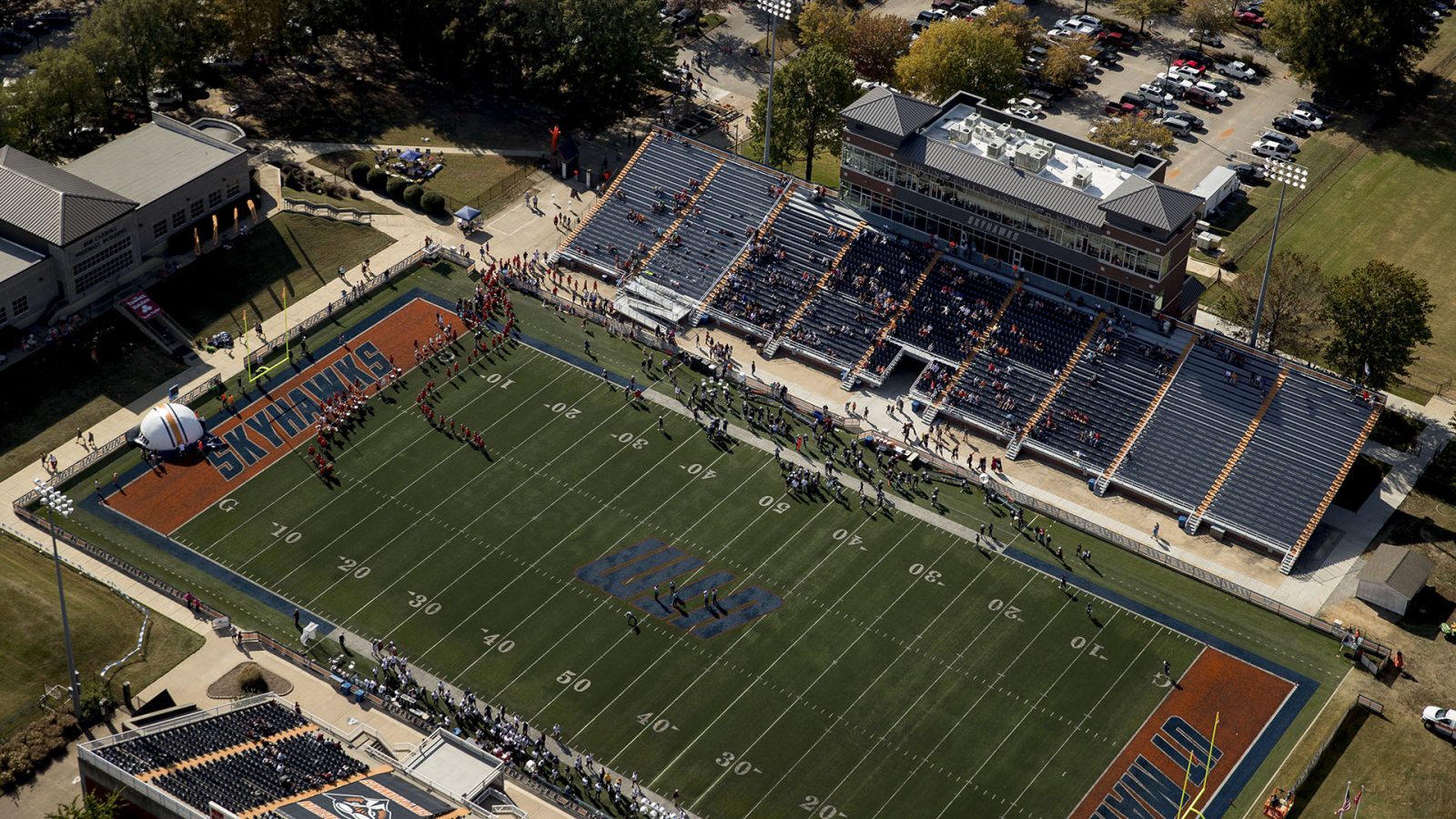 The Kansas State Wildcats will play the Tennessee Martin Skyhawks on Saturday, August 31, 2024 according to a contract obtained by FBSchedules.

The one-time game will be the first meeting between the two schools. The Skyhawks will receive a guarantee of $450,000 for the matchup.

Kansas State now has an FCS opponent scheduled for the next five seasons. They will play North Dakota (2020), Southern Illinois (2021), Abilene Christian (2022), and South Dakota (2023) alongside the contest versus UT Martin.

Tennessee Martin will open the 2020 season at home versus Southern Illinois on Thursday, September 3. They will end the season against the FBS duo of Alabama and Memphis.