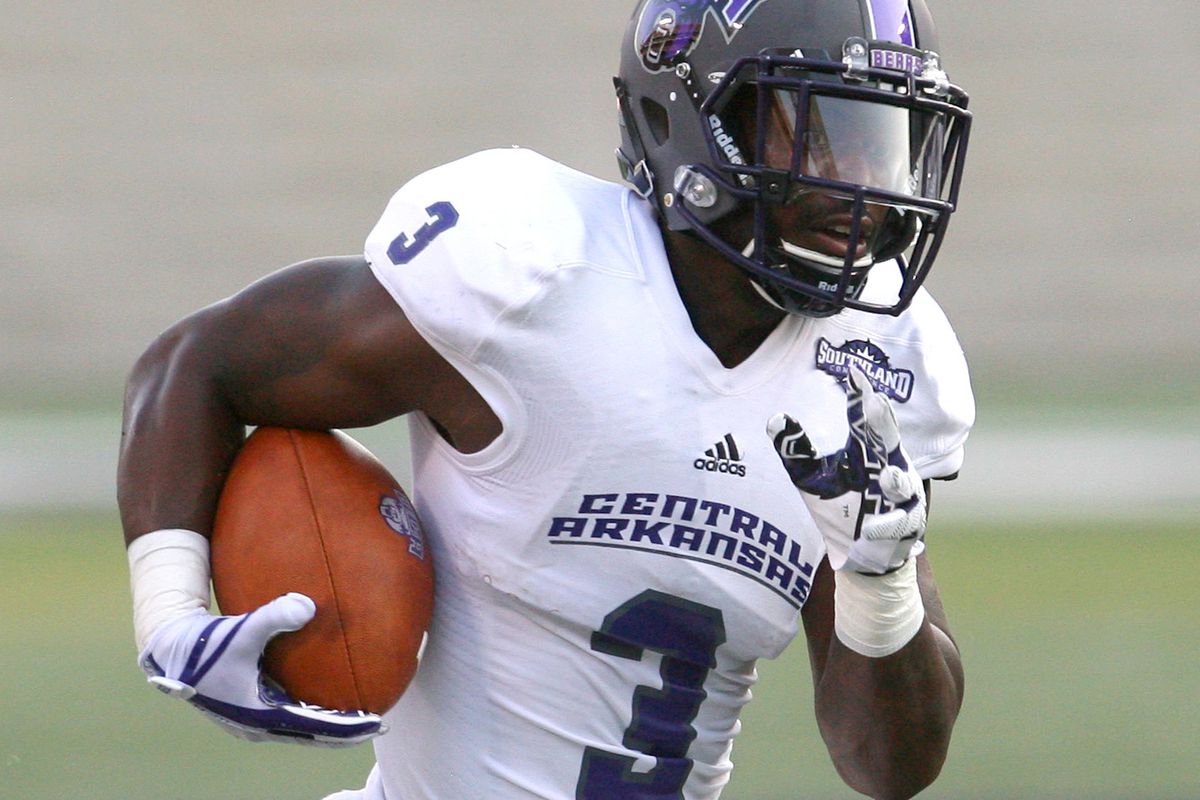 The FCS’ heavily revised schedule took a small hit in the regular season on Tuesday with Central Arkansas and Arkansas State announcing the postponement of Saturday’s contest.

Central Arkansas was slated to travel to Jonesboro for a game at 7 PM but Arkansas State announced they had a slew of “unavailable players” that left certain position groups unable to field a full two-deep depth chart.

Central Arkansas had already played two games in five days to open the college football season. The Bears won the FCS Kickoff Classic 24-17 against Austin Peay on Saturday, August 29 and then played a game at UAB on Thursday, September 3, which they lost 45-35.

The next scheduled game for Central Arkansas is versus Missouri State at home on Saturday, September 26.

In future scheduling news, Tennessee Martin has added two SEC and one SoCon foes to its 2022 and 2023 schedules. The Skyhawks will play at Tennessee on Saturday, October 22, 2022 and open the 2023 season at Georgia on Saturday, September 2. UT Martin will also play at Samford to end the 2023 regular season on Saturday, November 18.

2022 will mark the second meeting against Tennessee as the Skyhawks were blanked 50-0 in 2010. The matchup against Georgia the following season will be the first meeting between the Bulldogs and Skyhawks. Samford has dominated the Skyhawks with a 15-3-1 lead in the series. UT Martin won the last two matchups in 2006 (10-6) and 2007 (31-21).