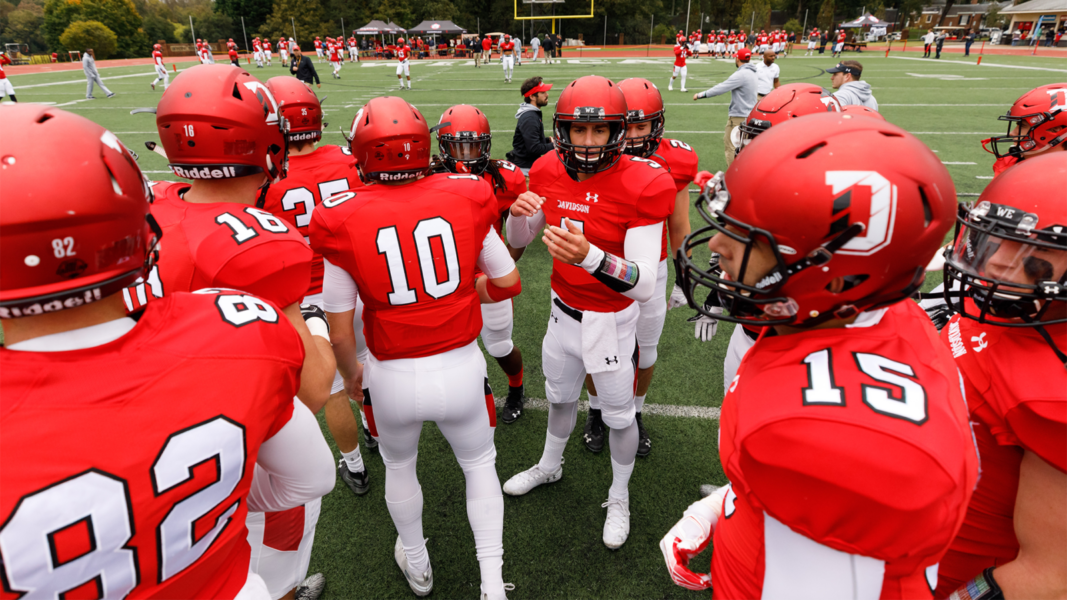 The Davidson Wildcats will not play their non-conference schedule for the 2020 season according to a release from the school. As of this writing, the school will play a conference only schedule against Pioneer Football League opposition.

Davidson was scheduled to start the 2020 season on the road at Campbell on Saturday, September 5. Davidson’s other two non-conference games are against non-Division I opponents.

Middle Georgia State fields a club team and is a member of the National Club Football Association. They play in the South Atlantic Conference (not to be confused with the Division II conference of the same name). The NCFA canceled its season on Tuesday due to a dwindling number of teams competing in the fall.

Davidson is now slated to begin the 2020 season on the road against Valparaiso on Saturday, September 12.