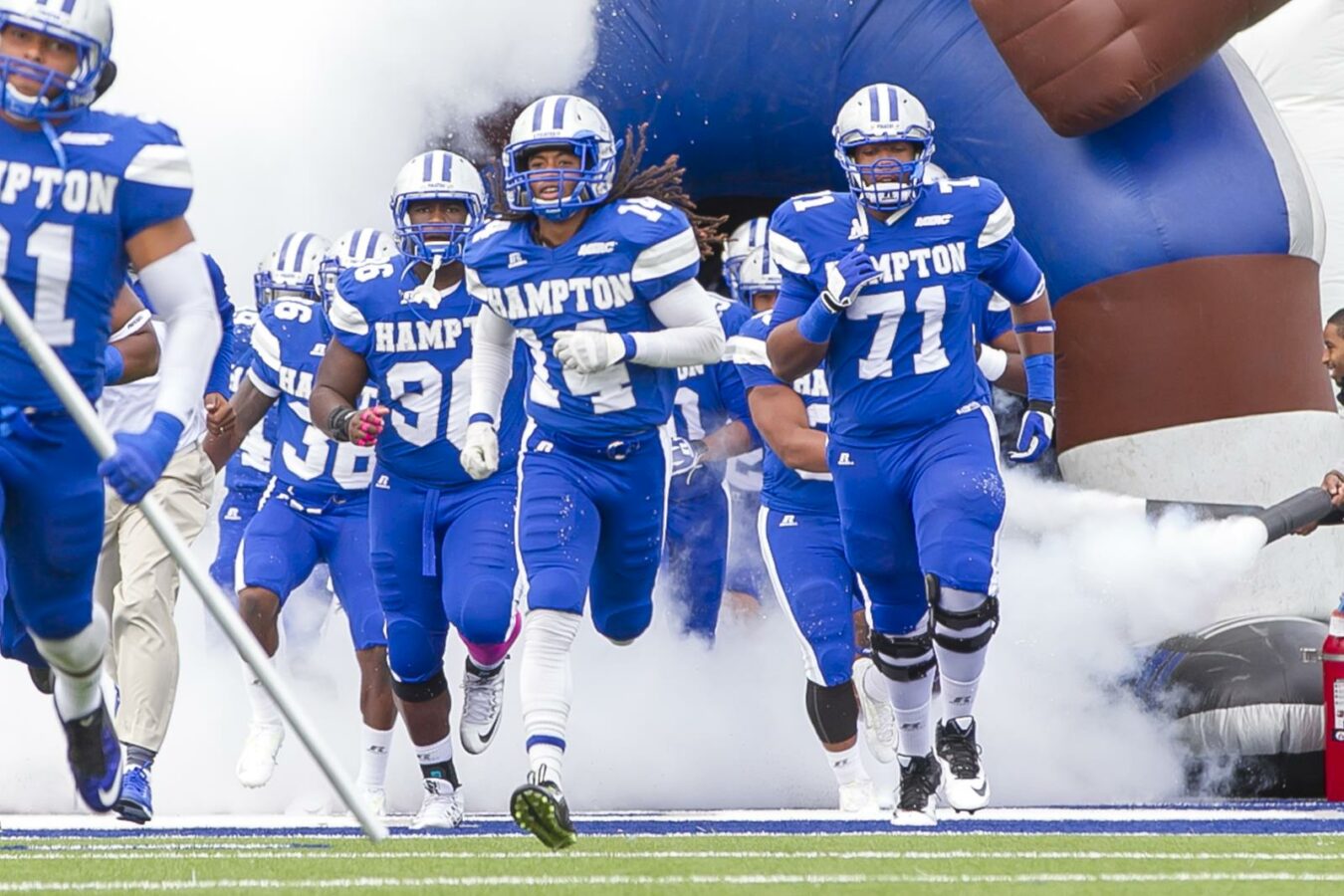 Hampton University has decided it will not have a fall sports season on Monday. The school announced it will consider moving all sports to spring 2021, if permitted.

The Pirates play in the Big South Conference for football and were already impacted by previous cancellations. Games against Virginia Union on September 5 and Fort Valley State on October 3 were canceled last week when the SIAC and CIAA conference as the Division II level suspended their football seasons.

An additional 8 games at the FCS level are now canceled due to Hampton’s decision. Those 8 games are listed below.

The Big South Conference is still committed to playing this fall though it will do so without Hampton. That may change as two other Division I conferences – the Ivy League and Patriot League – have announced they were canceling fall sports.

The total number of games featuring FCS teams to be canceled has now risen to 156.