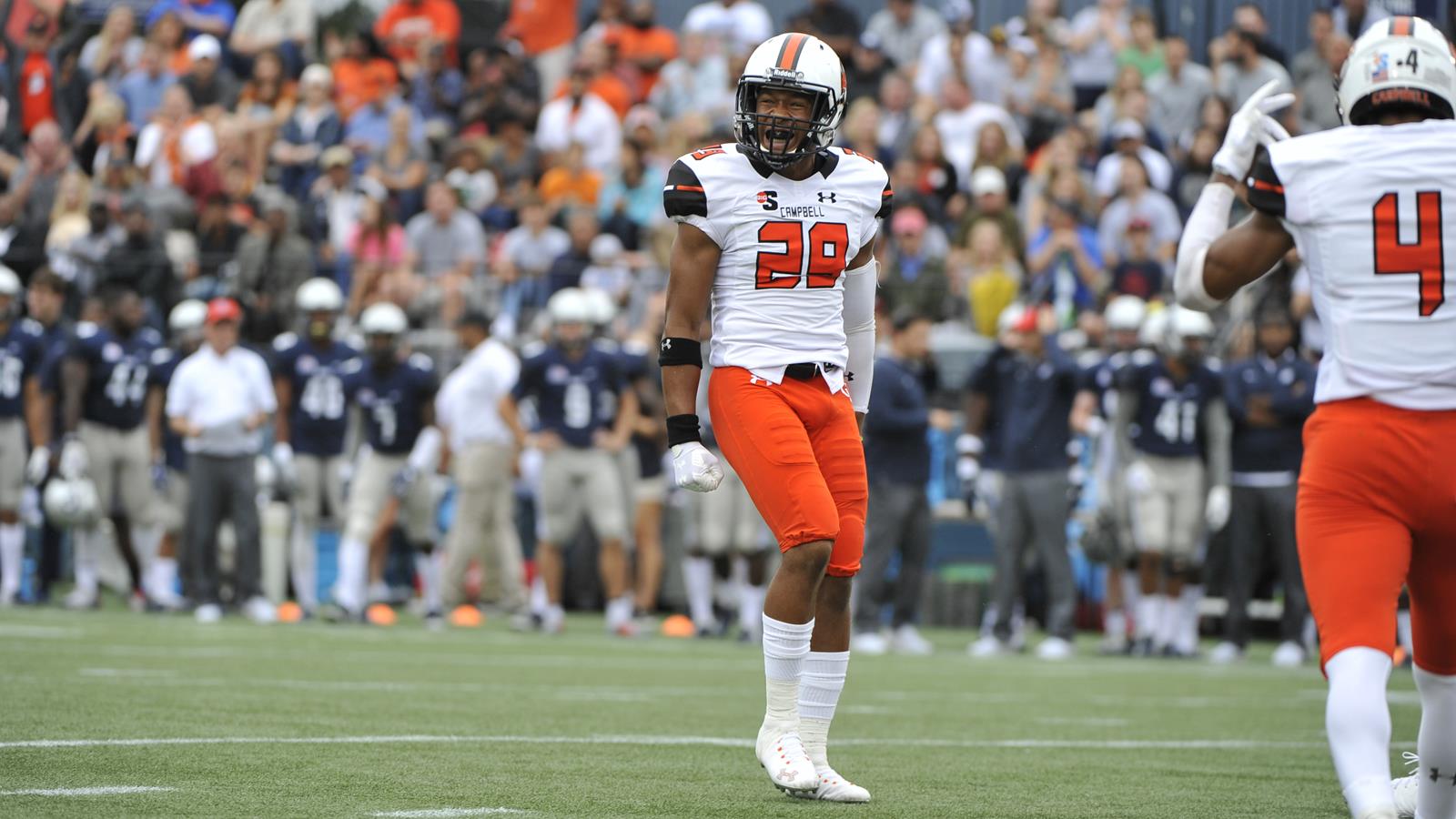 While the college football season may start in three days, that has not stopped teams from changing schedules in what has been the norm in 2020. One game was added for the 2020 season and two more were rescheduled for future seasons.

Campbell and Wake Forest added a matchup for Friday, October 9. It will be the first meeting between the two schools. Campbell now has four road games at FBS opponents scheduled for this season. They will also face Georgia Southern (9/12), Coastal Carolina (9/19), and Appalachian State (9/26).

North Dakota State plays one game this fall – against Central Arkansas on Saturday, October 3 in Fargo.