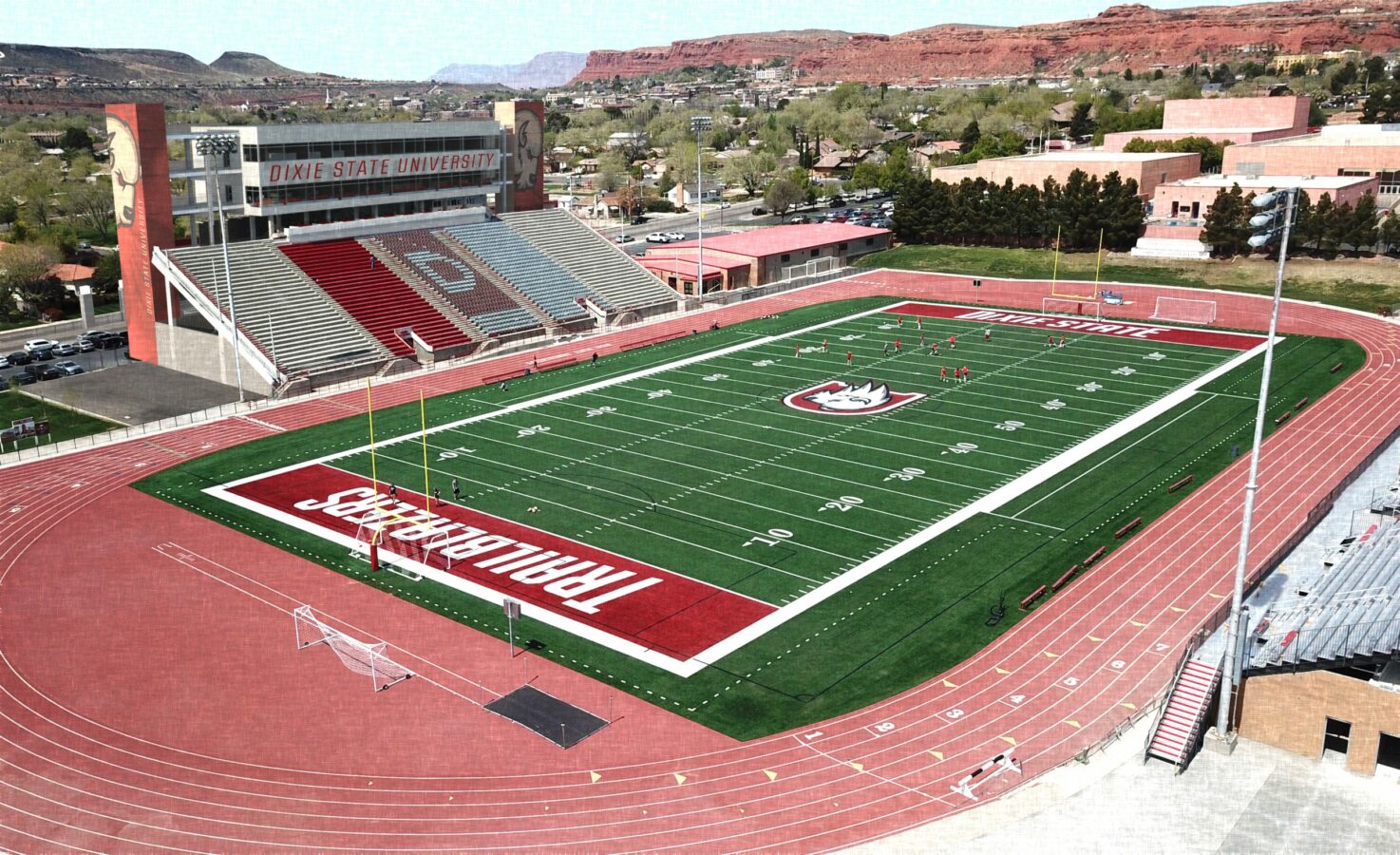 The 2020 FCS season is currently up in the air, but there are still changes taking effect whether or not the games are played. Below is a list of changes for the FCS level for the upcoming season and beyond.

The duo of Dixie State and Tarleton State enter the ranks of the FCS in 2020 as FCS independents.

Dixie State has left the Division II Rocky Mountain Athletic Conference and will join the Western Athletic Conference (WAC) in all sports with the exception of football. They will play as an independent. Dixie State will have to complete a four-year transition meaning their first year of postseason eligibility will be the 2024 season.

It is not all good news on the FCS front. Jacksonville will no longer have a football team as announced in December. The Dolphins competed in the Pioneer Football League since 2001 and won the conference championship twice in 2008 and 2010. The PFL will have nine teams for the 2020 season.

Two schools are changing conferences for the 2020 season. North Dakota finishes its transition out of the Big Sky and will play their first season in the Missouri Valley Conference. They will meet renew longtime rivalries with North Dakota State and South Dakota. North Dakota spent the last two seasons as an FCS Independent but maintained its originally scheduled Big Sky contests during the transition.

Robert Morris is moving from the Northeast Conference to independent status for 2020 as part of the Colonials move to the Horizon League.

North Carolina A&T announced in February that they would move out of the MEAC and into the Big South starting with the 2021 season. The Aggies started in the MEAC at the inception of the conference in 1971.

As previously mentioned, Presbyterian will be a member of the Pioneer Football League starting with the 2021 season.

Florida A&M and Bethune-Cookman will also leave the MEAC but they are headed to the SWAC. As with the Aggies, they are leaving the MEAC after the 2020 season.

Robert Morris will leave the Northeast Conference for the Horizon League this year, but its football team will play in the Big South Conference beginning with the 2021 season.

Two schools have announced their intention to move up to Division I, but full details of their respective landing spots are not known. The first is Augustana University from South Dakota. The latest information had the Vikings moving to the Summit League starting with 2021 – but the application to join the Summit League was denied in May.

For more background on Augustana’s move, this article is recommended as it details the nuances about the potential move and some of the hurdles the Vikings faced prior to its application to the Summit League.

While Augustana has not officially abandoned its plan to move to Division I, the lack of an invitation from the Summit League combined with the current pandemic puts them in a precarious position in its attempt to move up.

The other school intent on moving up to Division I is the University of St. Thomas in Minnesota. The Tommies had a whirlwind 2019 as they were kicked out of the Division III Minnesota Intercollegiate Athletic Conference (MIAC) in May for being too good at football. The MIAC told them they would be removed from the conference in the spring of 2021.

In October 2019, the Summit League extended an invitation to St. Thomas for Division I, which would commence with the start of the 2021 season. However, the Summit League does not sponsor football meaning the Tommies would have to find a different FCS conference or compete as an independent.

The biggest issue with this move isn’t the lack of conference. It’s the NCAA. The Tommies have applied for a waiver and the NCAA has to approve it, which, as we all know, is completely arbitrary when the NCAA is involved. The normal process of Division III to Division I takes 12 years as teams are bound to stay in Division II for 5 years before moving up.

West Texas A&M has not officially announced any move from Division II but has been rumored to be a potential future FCS team. West Texas A&M was an FCS member (then called Division I-AA) from 1982 through 1985 before dropping down to Division II. The Buffaloes teamed up with Collegiate Consulting, a group that also worked with Tarleton State. We know how that turned out.

Edit 7/15/20: Updated information about St. Thomas’ move to Division I.