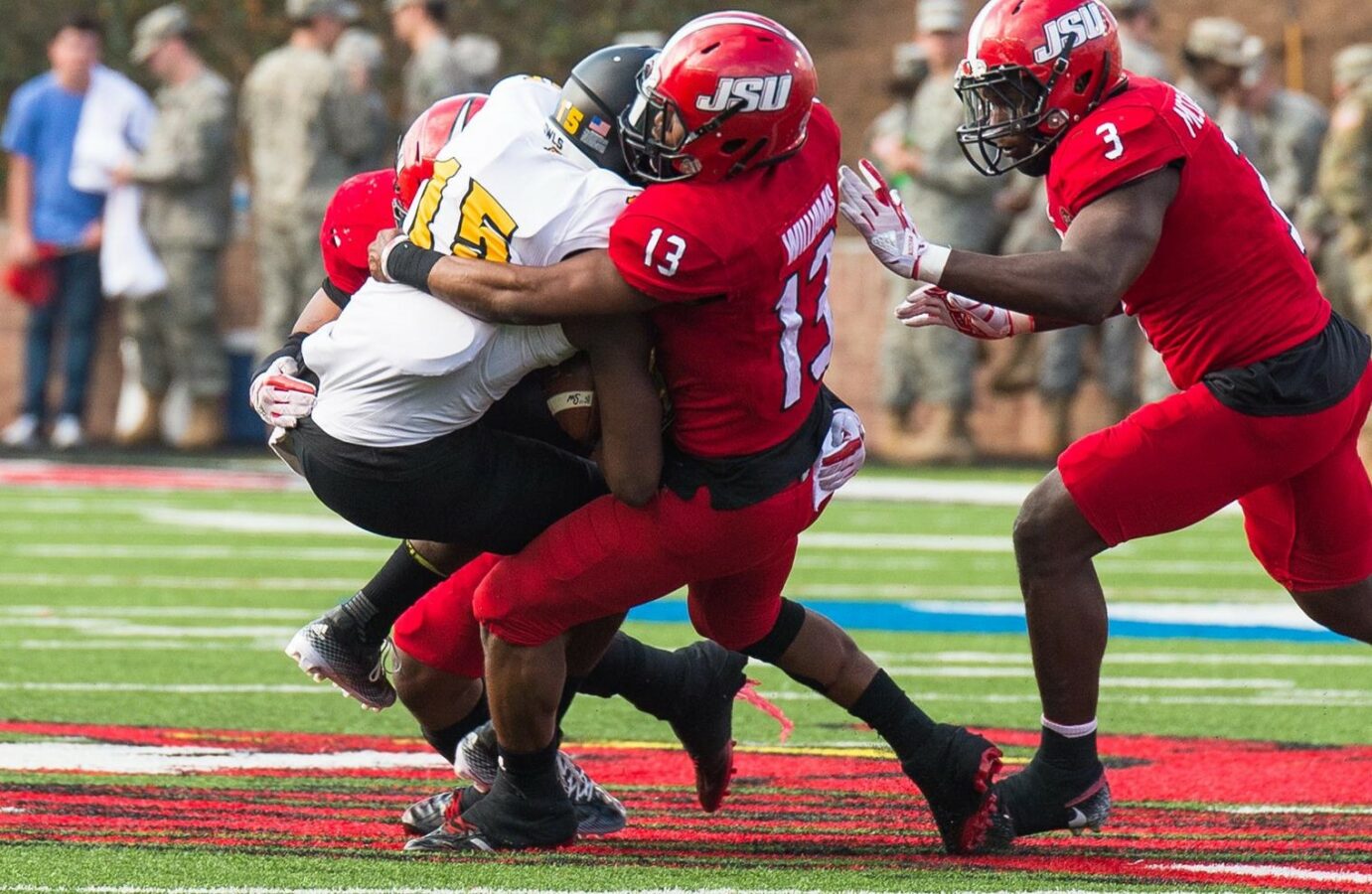 The ACC is playing a 10-game conference schedule and allowing each institution to play one non-conference opponent. The Gamecocks are the second FCS opponent for an ACC school this season after The Citadel was confirmed to play at Clemson for Saturday, September 19.

Jacksonville State and Florida State also have a matchup scheduled for Saturday, September 11, 2021. The two teams have met twice previously with each team winning one game. The most recent matchup was in 2009 when Florida State escaped with a 19-9 victory.

Jacksonville State currently has one other game on its schedule for 2020. They will be playing at North Alabama on Saturday, October 17.