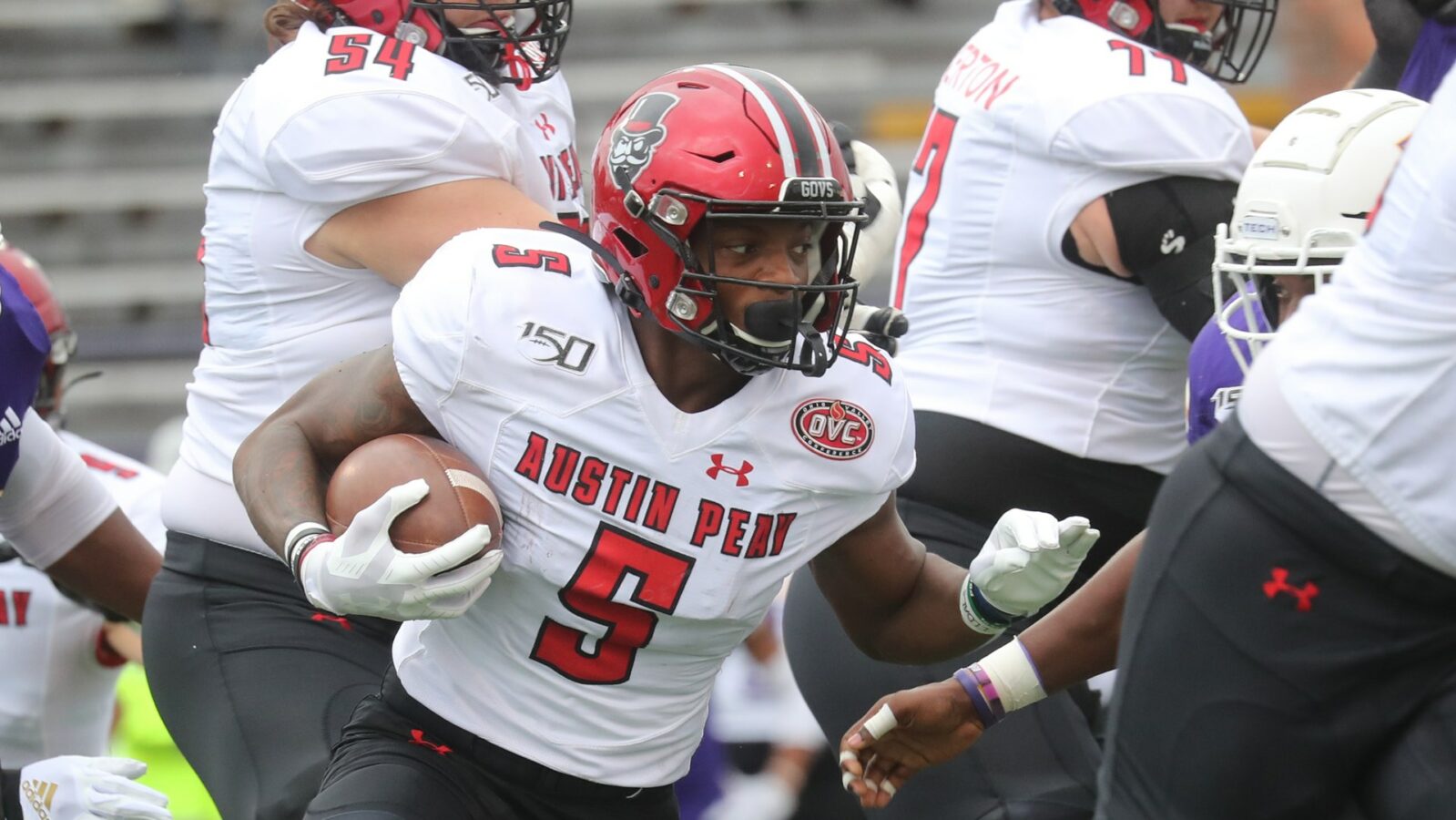 There was one FCS schedule update on Tuesday when the Austin Peay Governors announced they would visit the Pittsburgh Panthers on Saturday, September 12.

The 2020 matchup is scheduled to be the first meeting between the teams.

Austin Peay now has three games scheduled for the fall. They open on Saturday in Montgomery, Alabama against Central Arkansas in the FCS Kickoff game. After they take on Pittsburgh, they will play at Cincinnati on Saturday, September 19.

With the addition of Austin Peay and Cincinnati, there are now 43 games scheduled for FCS teams this fall. All conferences have already moved conference schedules to the spring.