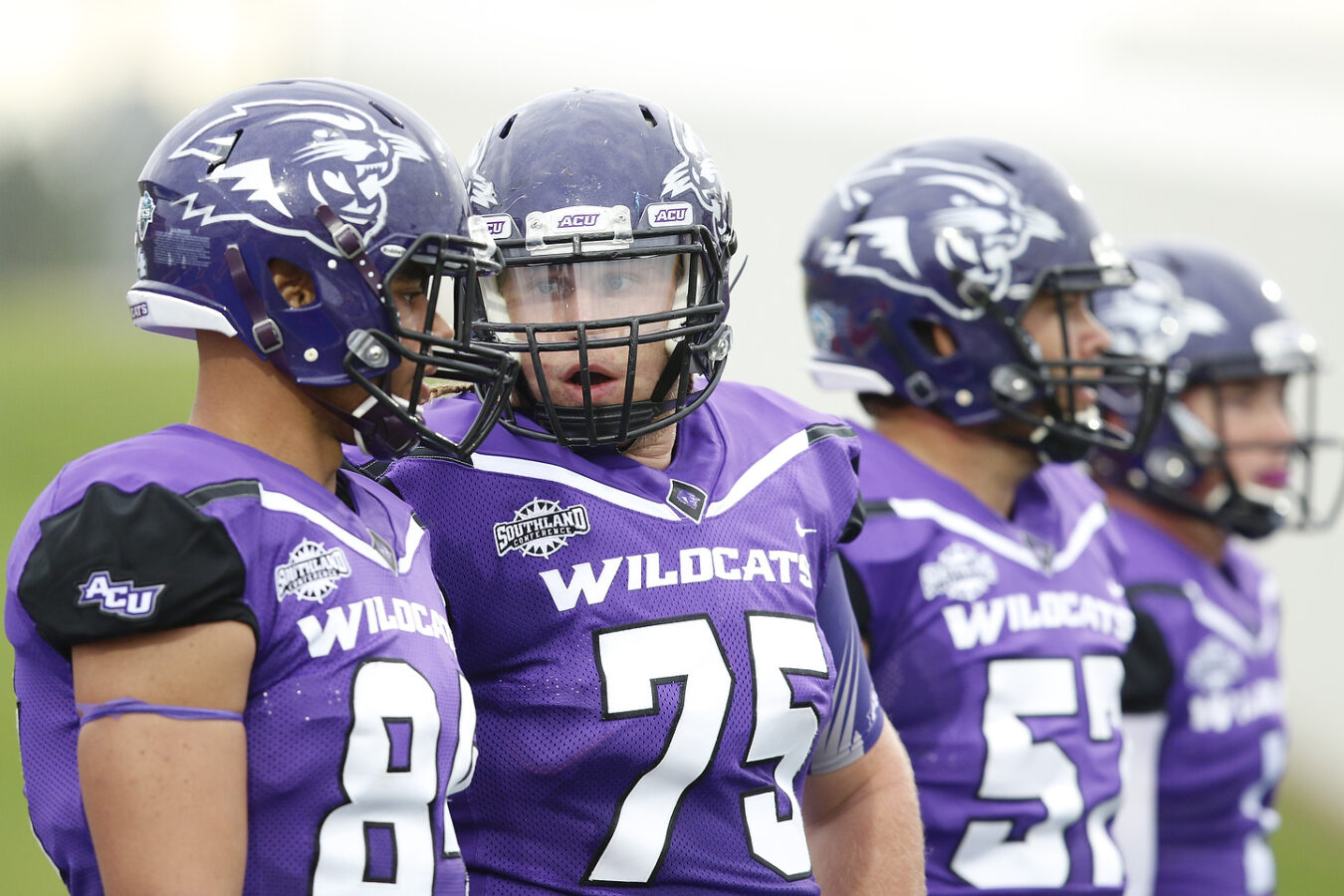 The FCS scheduling wheel continues to spin as the Abilene Christian Wildcats and Stephen F. Austin Lumberjacks both announced additional games for this fall.

One of those games will be between the Wildcats and Lumberjacks on Saturday, October 24 with the game taking place at the neutral venue Globe Life Park in Arlington, Texas. The two teams are both members of the Southland Conference but have opted to play a fall schedule instead of in the spring.

The Lumberjacks also added a game against Division II member Angelo State on Saturday, October 10. The teams met 21 times between 1964 and 1995 with Angelo State holding a 12-9 lead in the series. The most recent matchup in 1995 saw the Lumberjacks win 17-3.

Stephen F. Austin now has 7 games scheduled for the 2020 fall campaign. They start with three consecutive road games against FBS competition in UTEP on September 5, Texas-San Antonio on September 19, and SMU on September 26. They will also place at home against West Texas A&M on October 3 and at Eastern Kentucky on November 7.

Below is a table showing the games announced on Friday.

51 games have now been scheduled by FCS teams for this fall by 15 different programs.