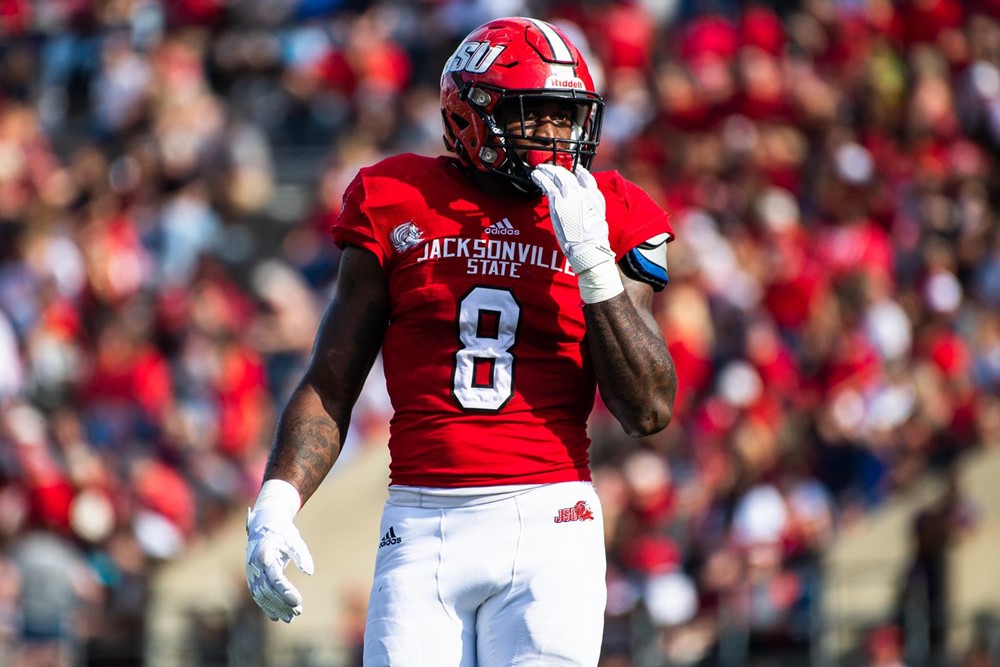 The scheduling wheel has not quite stopped for FCS teams as Jacksonville State and Abilene Christian have added one game apiece for the fall 2020 season.

The Jacksonville State Gamecocks will play at the Florida International Panthers on Friday, October 23. The two teams were originally scheduled to meet on Thursday, September 3 but the game was postponed until a later date due to FIU delaying the start of competition until September 17.

The 2020 meeting will be the first between the two teams in football. Jacksonville State plays all 4 of their games in October: away at Florida State on October 3, at home versus Mercer on October 10, and at North Alabama on October 17.

46 games have been scheduled by FCS teams for this fall with one having already been completed.