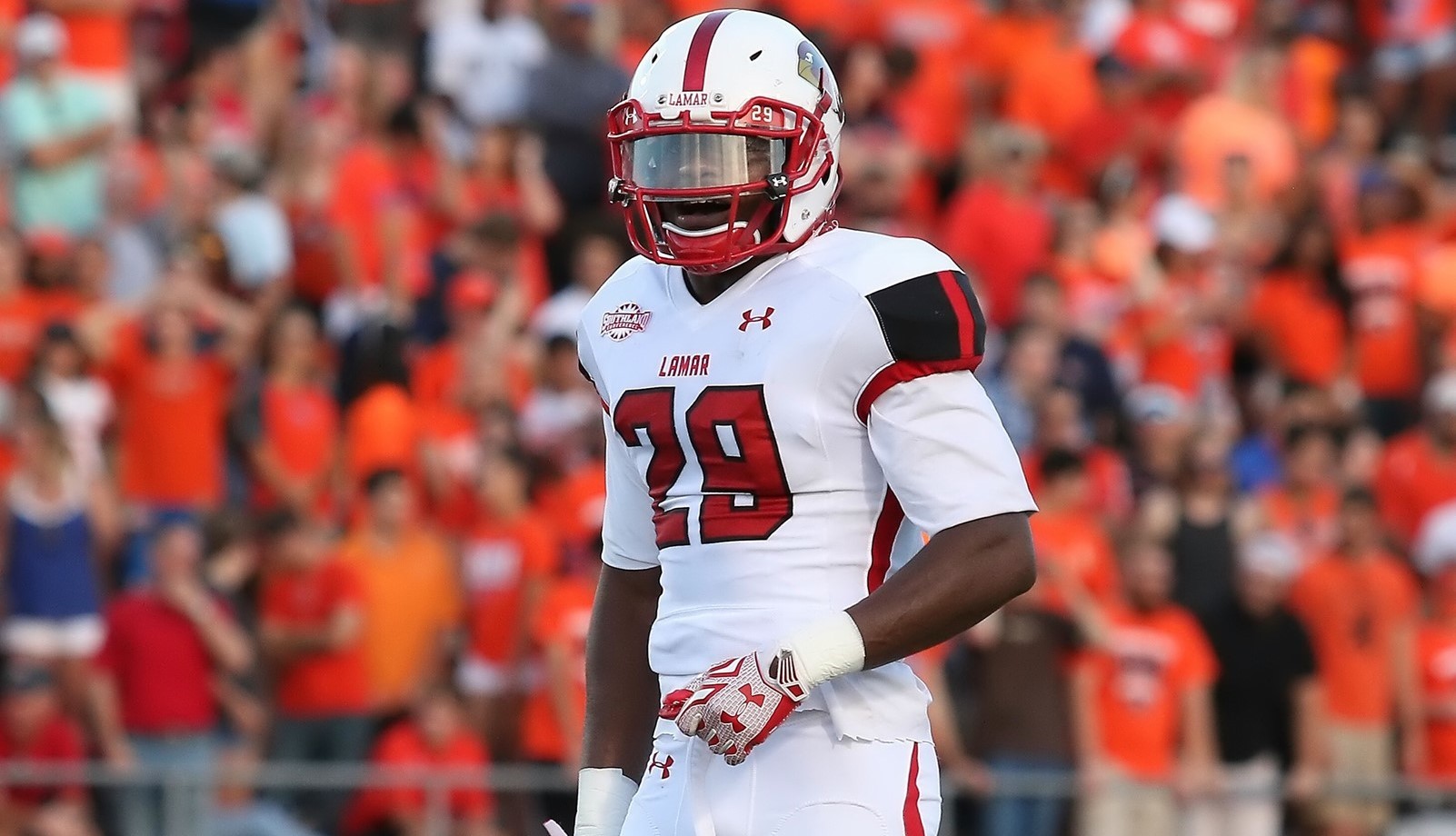 Eastern Kentucky adding four additional games on Friday was not enough for the FCS. Five other changes occurred involving four newly scheduled games and one cancellation.

The UTEP Miners added two FCS teams for the 2020 season in the Stephen F. Austin Lumberjacks and Abilene Christian Wildcats. UTEP will host the Lumberjacks on Saturday, September 5 in the first matchup between the two teams.

The Wildcats plan on adding two more opponents to their fall schedule as well.

Continuing the circle of connections for new games was Stephen F. Austin adding West Texas A&M for a game on Saturday, October 3. Stephen F. Austin leads the series 3 games to 2 with the latest game taking place in 1997 in which the Lumberjacks won 35-17.

The final game was a mutual cancellation between Lamar and Rice. The two schools were scheduled to meet on Saturday, September 26 in Houston. Lamar is still open to playing non-conference games this fall.