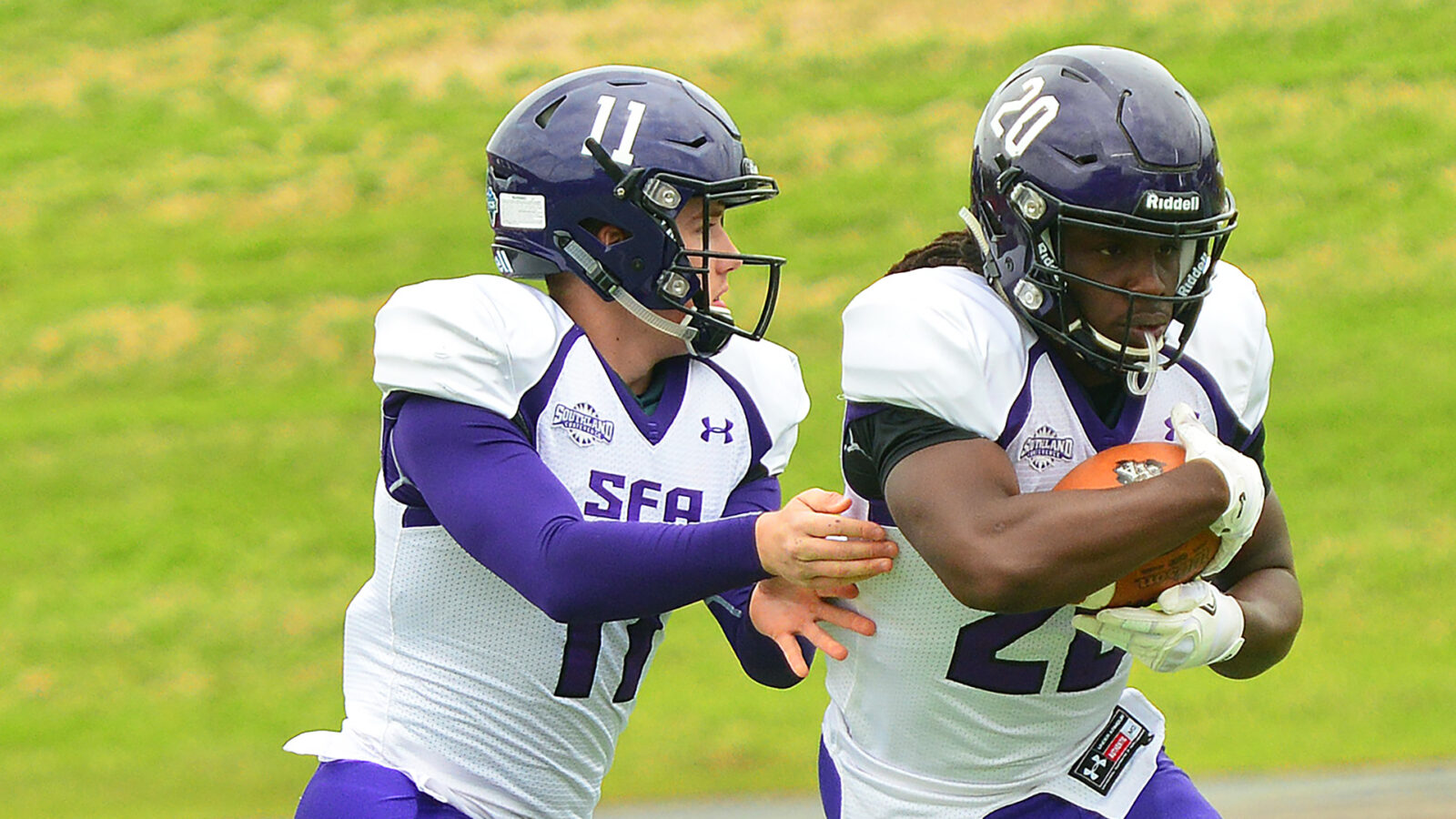 Just minutes after their 24-10 loss against Texas-San Antonio, the Stephen F. Austin Lumberjacks were busy announcing two new foes for this November.

The Lumberjacks will host Division II member Pittsburg State on Saturday, November 14. It will be the first meeting between the two teams on the gridiron.

The Lumberjacks also announced a road game at the Memphis Tigers on Saturday, November 21. The Lumberjacks and Tigers met once previously back in 1959 with Memphis taking the victory 25-6.

Stephen F. Austin now has 9 games scheduled for this fall with two games already completed. They have two more games FBS foes and have three games against Division II opponents. The Lumberjacks’ next game is on Saturday, September 26 at SMU.

A total of 54 games have been scheduled for this fall by FCS teams. The entire schedule can be found here.