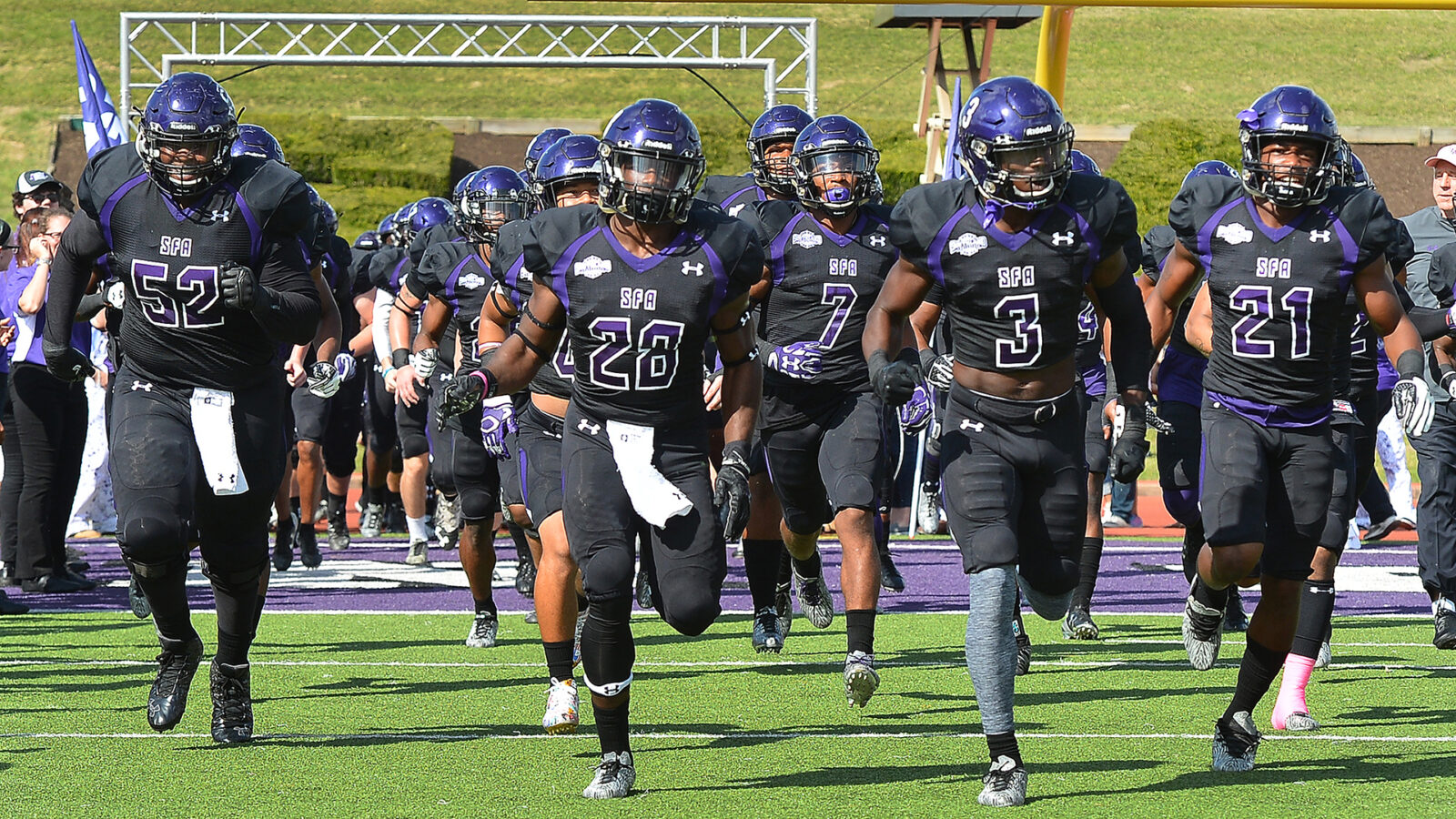 The Stephen F. Austin Lumberjacks and Kansas Jayhawks will meet for a game in 2025 according to FBSchedules. The two teams have not before in football.

Per the report, the Lumberjacks will receive a guarantee of $450,000 for the game. A specific date was not specified for the game but it is reasoned they will play the opening week of the 2025 season.

Kansas has only two other FCS opponents on its future schedules at this time – New Hampshire (2020) and South Dakota (2021).