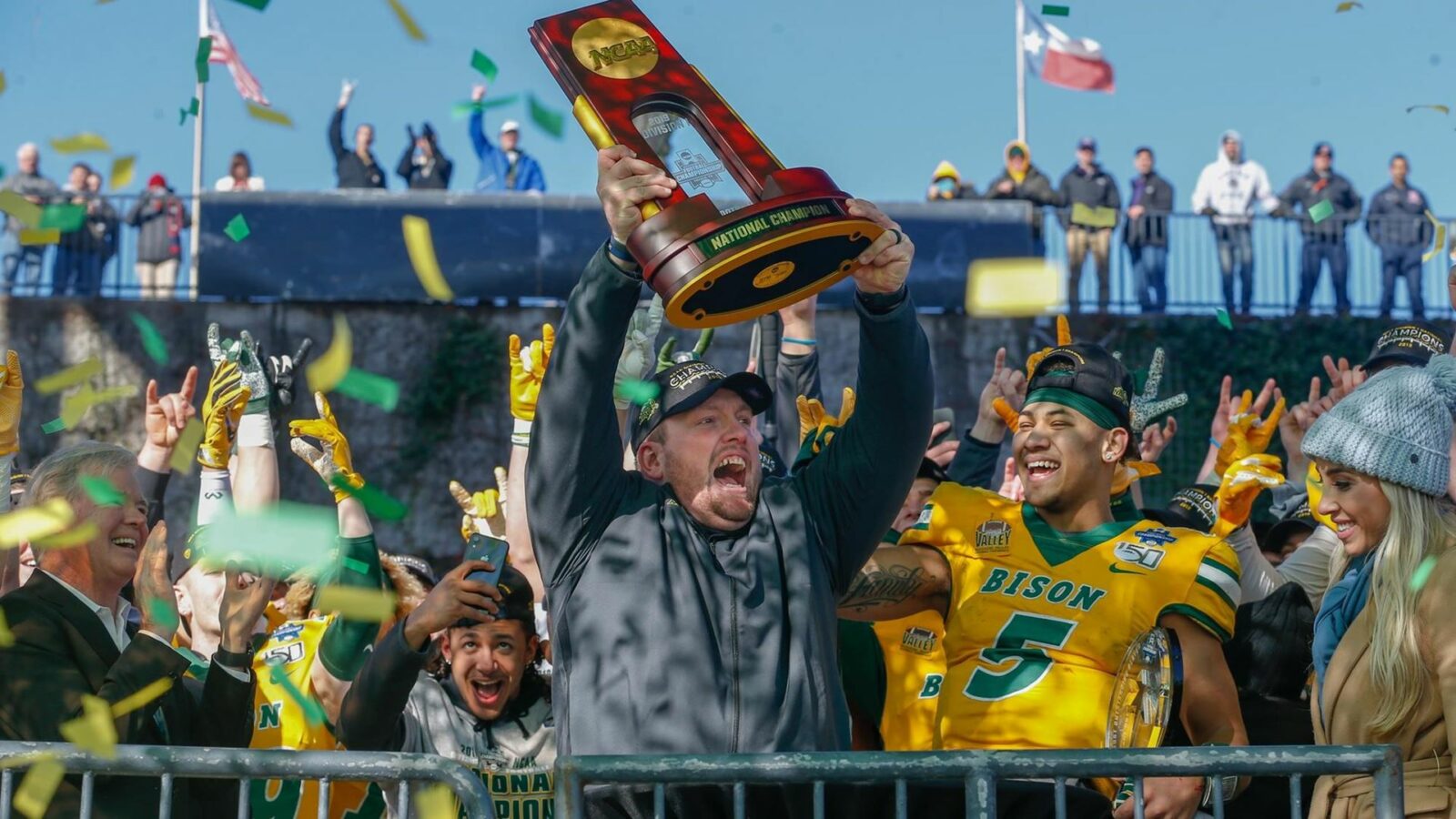 Wednesday evening provided some important information for the spring 2021 season. The big news was the FCS regular season and championship dates were set for the upcoming spring season.

FCS teams will be allowed to play 8 games over 13 weeks with the last regular season date being Saturday, April 17. The FCS Playoffs will commence the following weekend and end on May 15.

The FCS Playoffs have been reduced to 16 teams, down from 24. Ten conference champions will receive an automatic bid while six at large teams will be selected. Teams that are currently playing this fall are still eligible to participate in the spring championship

Finally, the FCS National Championship game will still be played at Toyota Stadium in Frisco, Texas.

FCS teams can begin limited practices on Monday, September 19 through Thursday, December 21 for a maximum of 12 hours per week. Teams will be allowed the 20 hour maximum in the spring season.

The playoff dates conflict with the proposals from the SWAC and MEAC conferences. Both conferences have proposed championship games on Saturday, May 1 though they may opt to have a Celebration Bowl in the spring between conference champions, akin to their current agreement for a normal fall season.

Eastern Kentucky also announced the road trip at Central Arkansas originally scheduled for Halloween will now be played on Saturday, November 14. A total of 52 games involving FCS teams have been scheduled for this fall.