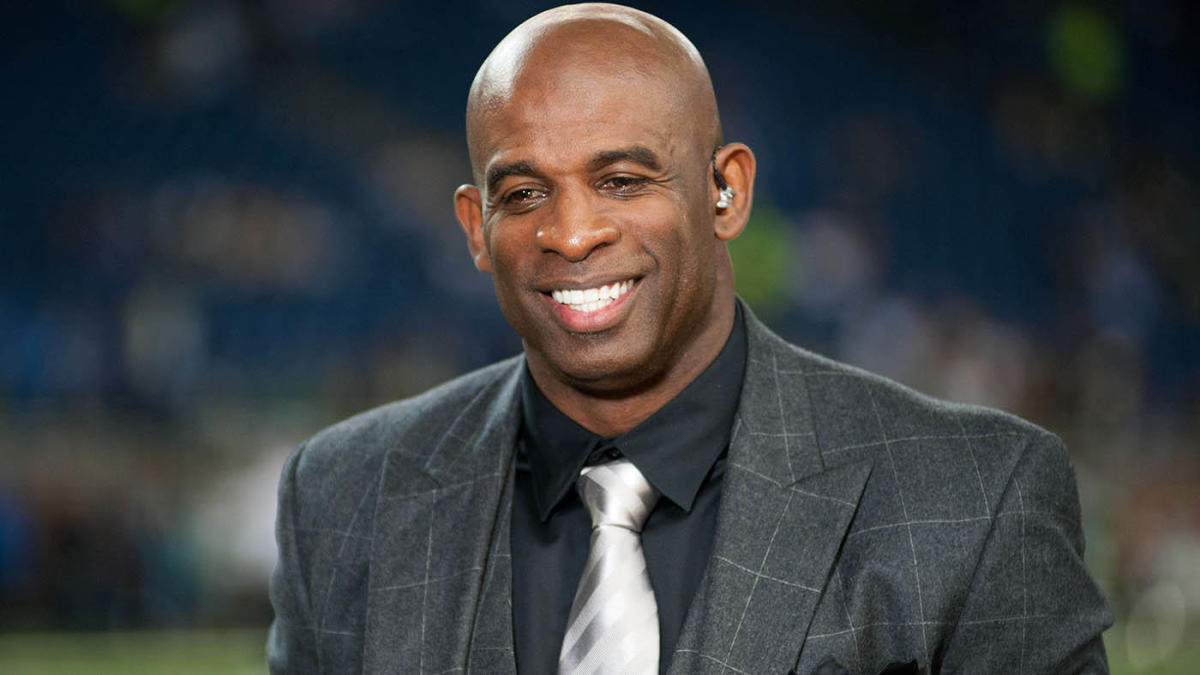 The Jackson State Tigers made it official on Monday morning: Deion Sanders is the next head coach of the football program.

The hiring of Sanders was reported by HBCU Sports and that report was subsequently refuted by Jackson State. The on-record denial was undermined over the weekend by photos showing Sanders on Jackson State’s 2021 spring schedule and Sanders‘ meeting with school officials.

Jackson himself announced he would be the next head coach at Jackson State on Sunday night on his podcast.

Sanders was a star at both the collegiate and professional level for baseball and football. He starred at Florida State and was the fifth overall draft pick in the 1989 NFL Draft by the Atlanta Falcons while the New York Yankees drafted him in the 30th round of the 1988 MLB Draft.

He has become synonymous with his nickname “Prime Time” and he delivered on his potential when he won back-to-back Super Bowls with the San Francisco 49ers and Dallas Cowboys after the 1994 and 1995 seasons, respectively. Sanders is a member of the College Football and Pro Football Hall of Fames.

Jackson State represents the first coaching experience for Sanders at the collegiate level. Sanders has been a high school head coach since 2012 and is currently in charge at Trinity Christian School in Texas where his son is the starting quarterback.

Sanders will coach the Trinity Christian School this season until January, at which point he will take over at Jackson State.

An opening for Sanders started on August 31 when Jackson State announced they would not renew John Hendrick’s contract. TC Taylor and Otis Riddley were named interim head coaches while they began a search for what ultimately ended with the hiring of Deion Sanders.

Sanders has a tall task in front of him as Jackson State head coach. The Tigers have not won the SWAC since 2007 and have not captured a division title since 2013. The previous three head coaches went a combined 21-40 overall with a conference mark of 17-25.

Sanders will also have to contend with the resurgence of Alcorn State in the SWAC. The bitter rival has ascended to the top of the SWAC by winning four Championships since 2014 while the Tigers have lagged behind.

The Tigers already have a full schedule announced for spring 2021 and the “Prime Time” era at Jackson State is scheduled to begin against Edward Waters on Sunday, February 21.