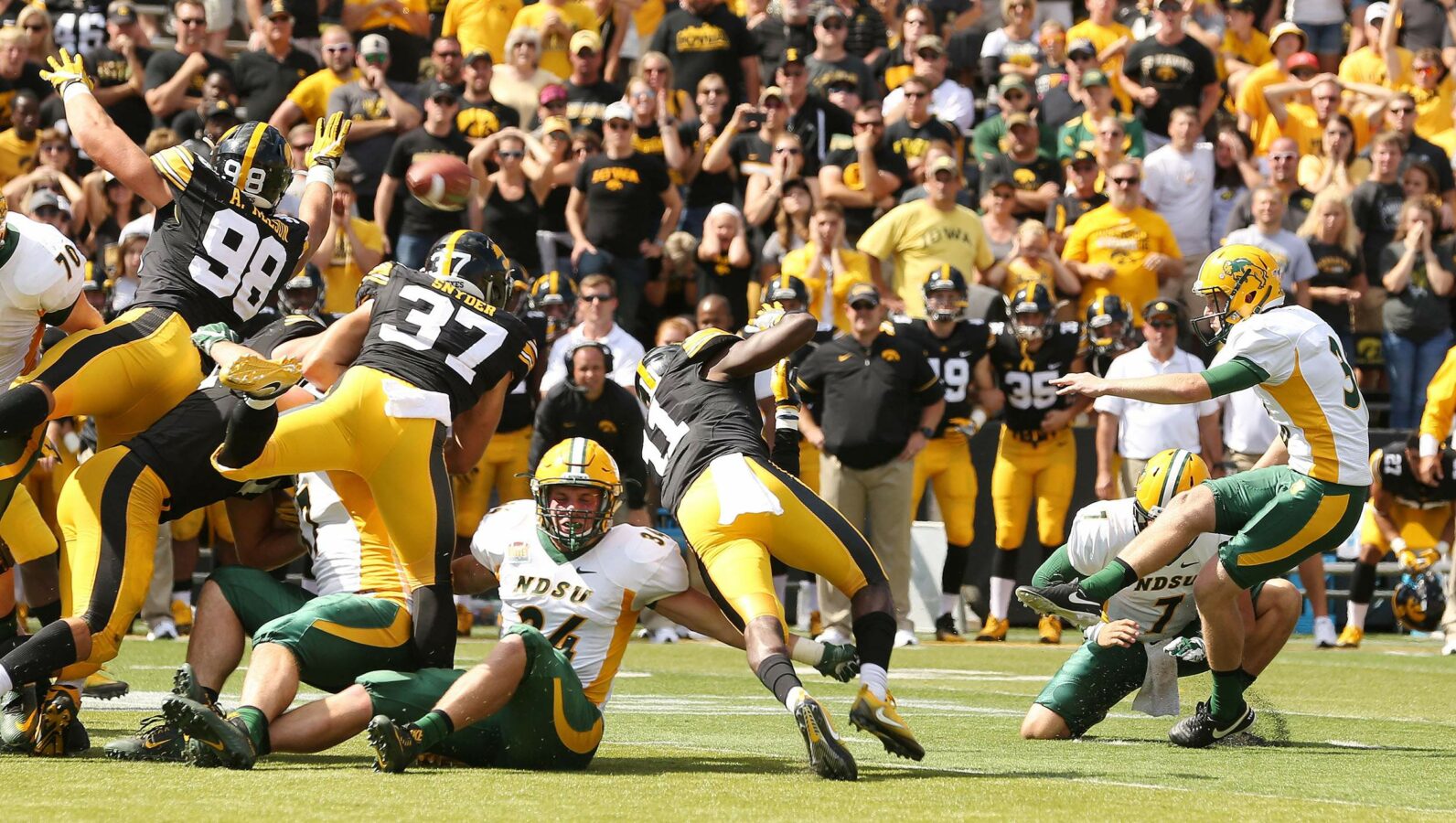 It has been a rough week for college football fans. Numerous conferences at the Division I. Division II, and Division III levels have canceled or suspended fall sports. Some conferences have or will move to a conference only football schedule. At the FCS level alone, 118 games have been impacted by the ongoing epidemic.

But there is some positive news for Division I football aficionados to end this wretched week.

Bryan Fischer of Athlon Sports reported that the NCAA is recommending a waiver that would allow FBS teams to count two wins against FCS opponents towards bowl eligibility for the 2020 season. Fischer also reported this waiver was planned well before this week’s game of dominoes. Typically, only one FCS win can count towards bowl eligibility for FBS teams.

This is good news for both the FBS and FCS teams who are still intent on playing a full schedule. This will allow teams who have lost non-conference games against Big Ten and Pac-12 competition to find another opponent to fill the void. This move will also be helpful if the ACC follows the Big Ten and Pac-12 with a conference only schedule as has been reported.

Of the 114 matchups featuring FCS and FBS teams scheduled for the 2020 season, 35 have been canceled if the Big 10, ACC, and Pac-12 are included. More cancellations are expected but the news at least provides a path to playing a full(er) schedule.

Unfortunately, there is also a rather large financial caveat to this news.

Group of 5 and FCS teams both rely on games against Power 5 conferences to help fund their athletic departments. However, if those games do not happen, they will have a (higher) deficit. Combine this with the expected reduced capacity at stadiums and the revenue will plummet for these schools.

In turn, those payouts Group of 5 teams receive from Power 5 teams will also be paid to FCS teams that play G5 schools, albeit at lower amounts. Without this revenue from the top, G5 schools cannot afford to pay FCS schools. Ultimately, this means FCS programs will see much lower revenue even with additional games against FBS competition.

This news, while positive at face value, may be a Pyrrhic victory for FCS programs. Or maybe it will produce a paradigm shift that allows FCS programs to rely less on FBS money games. Or maybe it’s simply a one-season blip caused by an outside and unexpected event.

Finally, there’s also the question of how will this affect the long-term viability of FCS programs? Will this string of events cause some schools to stop sponsoring football? This does not even mention the number of sports that are highly dependent on the funding from football that may come to end.

The uncertainty surrounding this season and future seasons at all levels in college athletics is unprecedented.