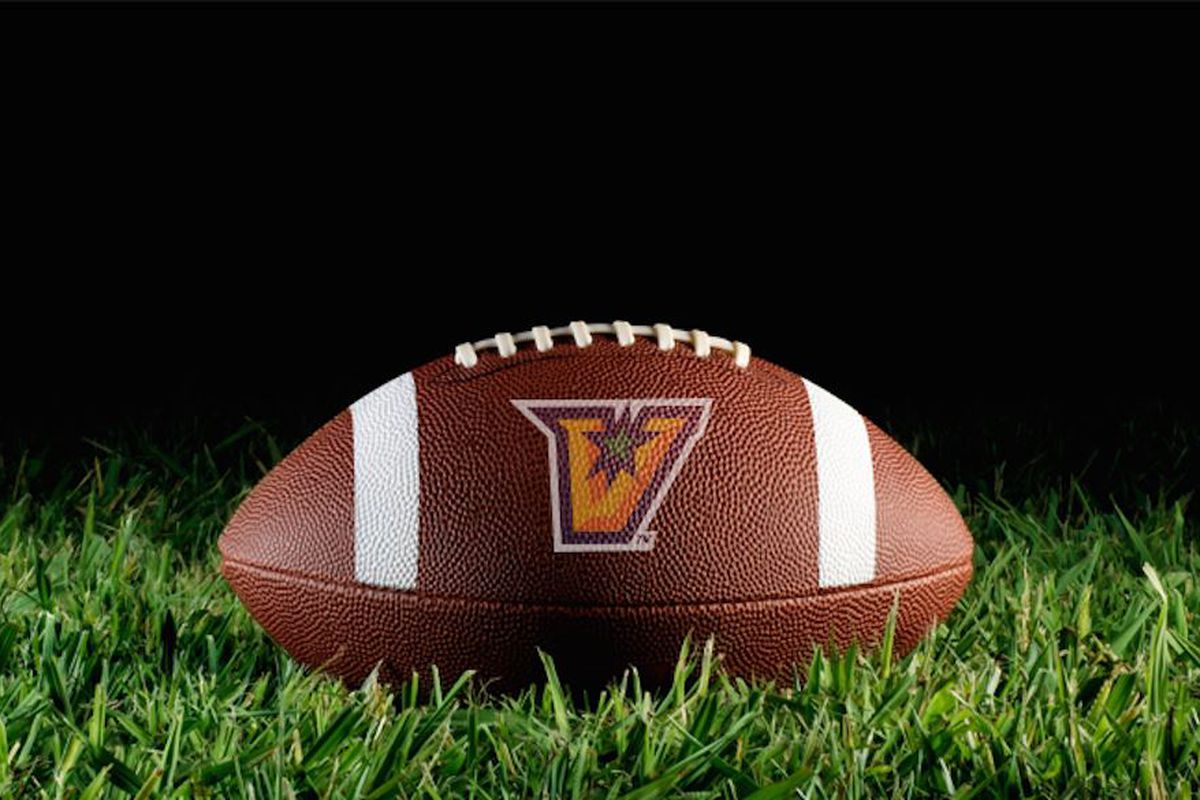 The University of Texas Rio Grande Valley has officially announced the start of a football program. The Vaqueros will kick off for the first time in the 2025 season as a member of the Western Athletic Conference. Per the release, UTRGV will be fully eligible for the NCAA Playoffs and play a full WAC schedule in 2025.

UTRGV announced a timeline for the next several years leading up to the 2025 season, which includes the following:

The Vaqueros will have a unique setup as they will split time between its Brownsville and Edinburg campuses for games. In addition, both campuses will have a marching band. The school also announced it would add women’s swimming and diving among its sports offerings.

Despite the Vaqueros not starting competition until 2025, they are a much-needed addition for the WAC after they suffered heavy losses in the last 12 months. Lamar left the WAC after one season to return to the Southland a year earlier than planned while Incarnate Word had a change of heart and didn’t go through with its plan to join the WAC. The WAC also lost Sam Houston State to the FBS with the Bearkats joining C-USA in 2023.

Assuming no further defections, the WAC will have Abilene Christian, Southern Utah, Stephen F. Austin, Tarleton State, Utah Tech, and UTRGV as members in 2025 giving them 6 eligible members required for an automatic qualifying bid to the FCS Playoffs.