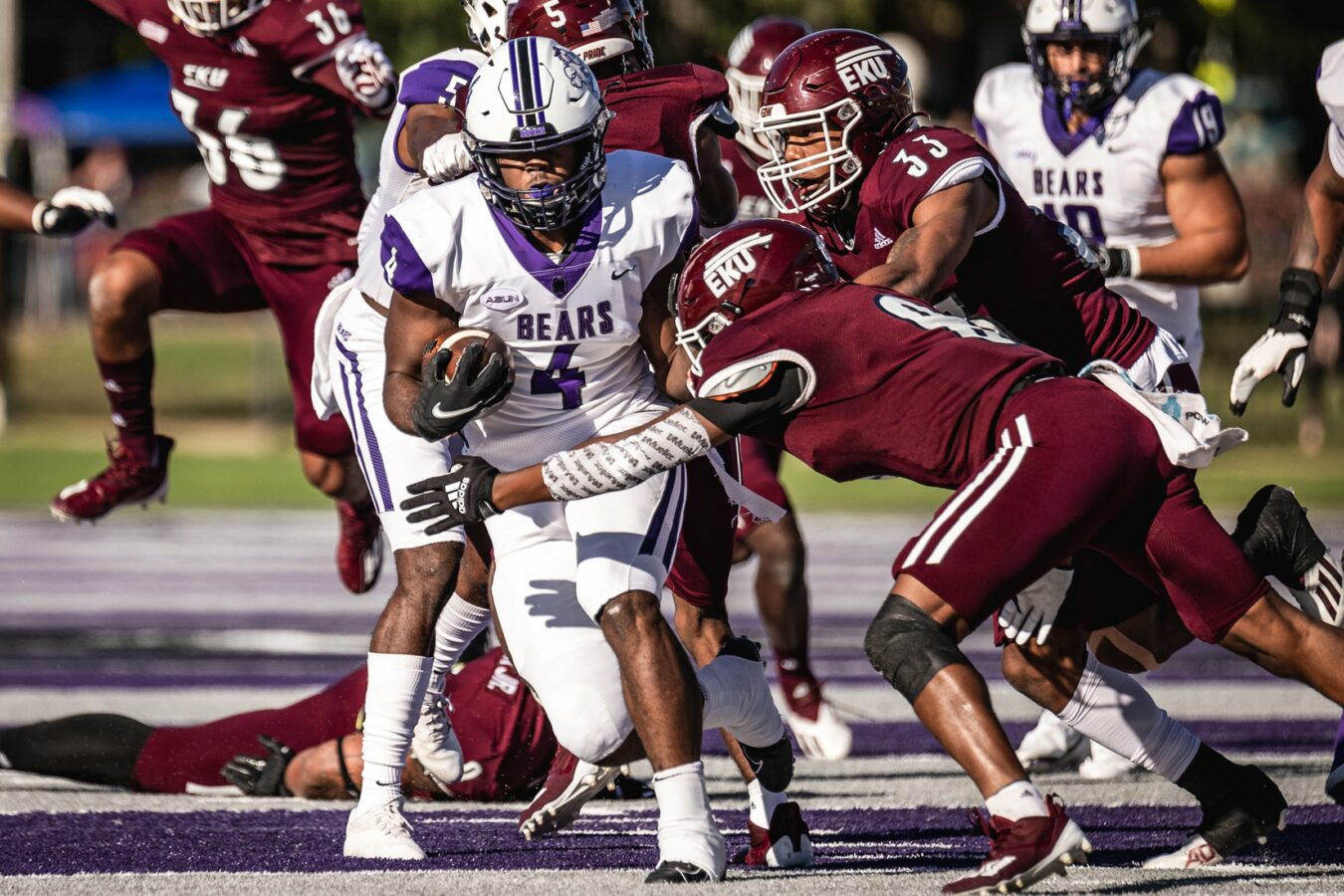 The Atlantic Sun and Western Athletic conferences have agreed to keep the football alliance – originally set up in 2021 – for the 2022 season with some changes due to realignment moves.

In 2021, 7 teams were eligible for the ASUN-WAC automatic qualifying spot with three from the ASUN and four from the WAC. In 2022, that number will be 10 as both conferences will only have 5 FCS Playoff eligible members – one below the needed threshold to have its own AQ Playoff spot. Both Jacksonville State (ASUN) and Sam Houston State (WAC) are ineligible for the 2022 FCS Playoffs as they transition to FBS and join Conference USA.

The five members of each conference will play a complete schedule against the other members in the conference. The AQ spot will be given to one of the two conference winners although the criteria for establishing the winner are not expected to be known for a few weeks. The ASUN will begin its inaugural football campaign this fall while the WAC will be in its second season after a 9-year hiatus when it was an FBS Conference in 2012.

The consolidation of the ASUN and WAC into one AQ spot means there will be an extra at-large berth given for the FCS Playoffs in 2022 with a total of 11 AQ teams and 13 at-large teams. This will change further in 2023 when the Big South and OVC begin their scheduling agreement knocking the total AQs down to 10 spots and increasing the at-large berths to 14.

Photo courtesy of the University of Central Arkansas Athletics