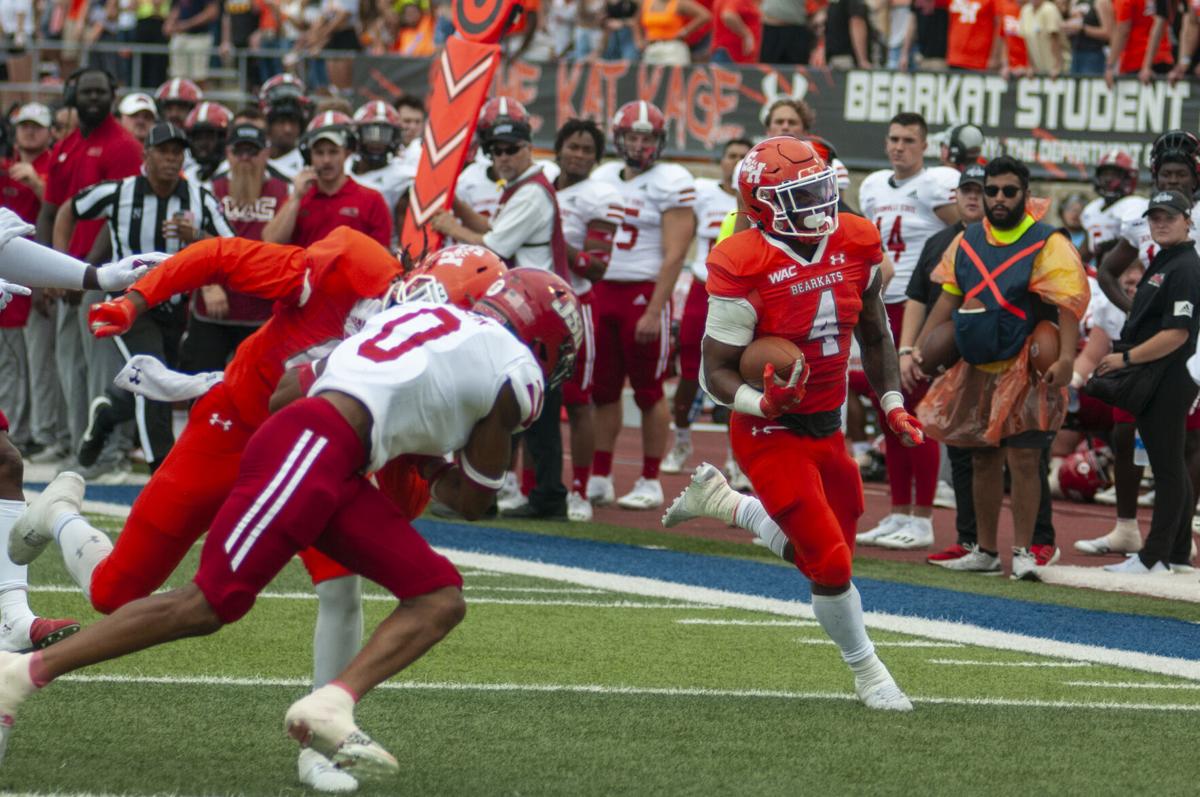 Two perennial FCS playoff teams are headed to the FBS, joining James Madison as the third FCS team in a day to move up. Conference USA officially announced the additions of Jacksonville State and Sam Houston State along with FBS independents Liberty and New Mexico State.

Both teams will join C-USA starting with the 2023-24 academic year. Jacksonville State was a member of the Ohio Valley Conference until 2020 when they left for the ASUN. The football team plays in the AQ7 comprised of WAC and ASUN teams this year, a conference which includes Sam Houston State. Jacksonville State will spend one football season in the ASUN before moving up to the FBS in a two-year process.

Sam Houston State was a member of the Southland Conference until 2020 when they left for the WAC. Like Jacksonville State, they are part of the AQ7 for this year’s football season. SHSU will compete in the WAC’s 2022 season before leaving for C-USA in 2023.

It won’t be long until we see how FCS conferences react to the recent realignment changes.

Photo courtesy of The Huntsville Item.