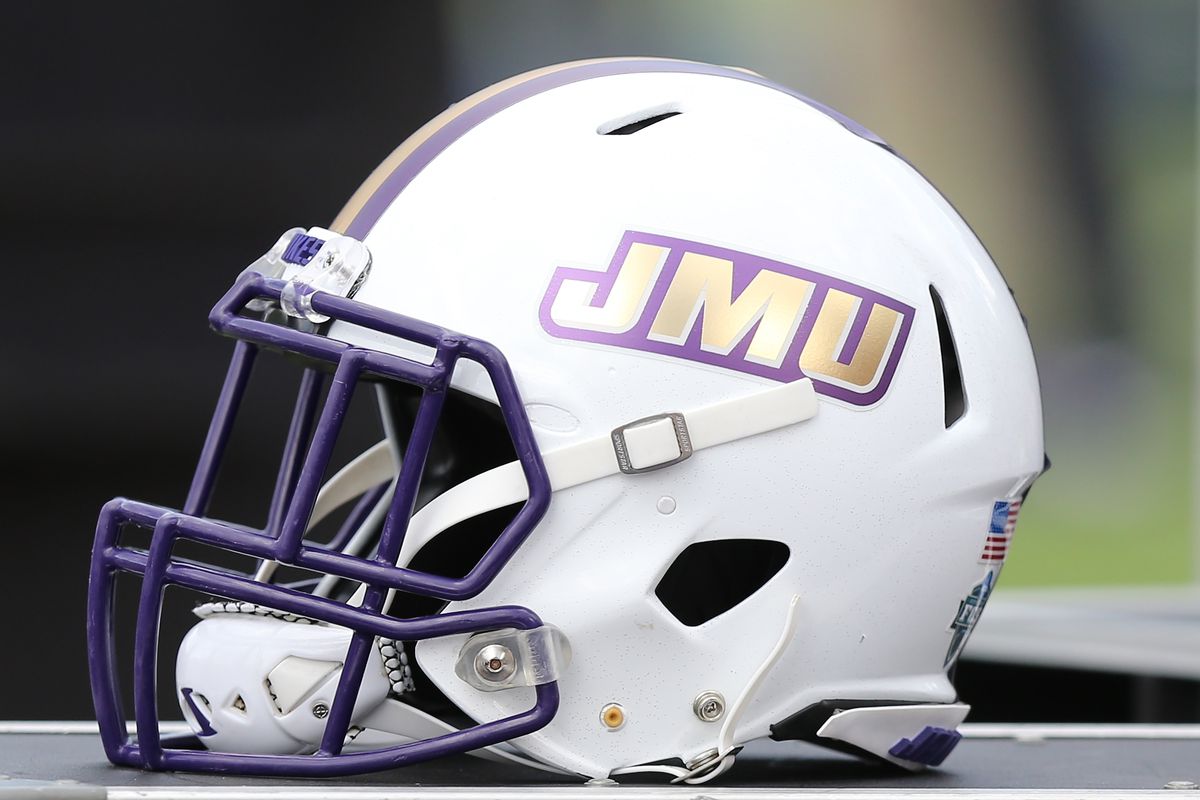 James Madison cleared the final hurdle in its quest to become an FBS member. The Virginia Intercollegiate Athletics Review Commission voted unanimously to allow James Madison to leave for the Sun Belt. JMU could join the Sun Belt as early as 2022-23 for all sports.

Friday’s vote caps a wild few weeks for the Dukes. The rumor mill was abuzz linking James Madison to Sun Belt in mid to late October, which ultimately proved correct. Amidst that news, JMU’s current conference – the CAA – voted to ban the school from postseason play in conference tournaments for the 2021-22 academic year.

The FCS will lose a powerhouse from the last two decades. The Dukes won FCS titles in 2004 and 2016 while overall they have made 12 playoff appearances since 2000. James Madison currently ranks 3rd in the FCS in both the coaches poll and the Stats Top 25.

The massive dominoes that began falling over the summer by the defection of Oklahoma and Texas from the Big 12 to the SEC have led to this point. The Sun Belt has benefited by raiding Conference USA for three other new members in Marshall, Old Dominion, and Southern Miss. Old Dominion was also a member of the CAA from 1991 through 2013 before they moved to the FBS. As of this writing, the Sun Belt sits at 14 football members though that number could change quickly given all the realignment moves.