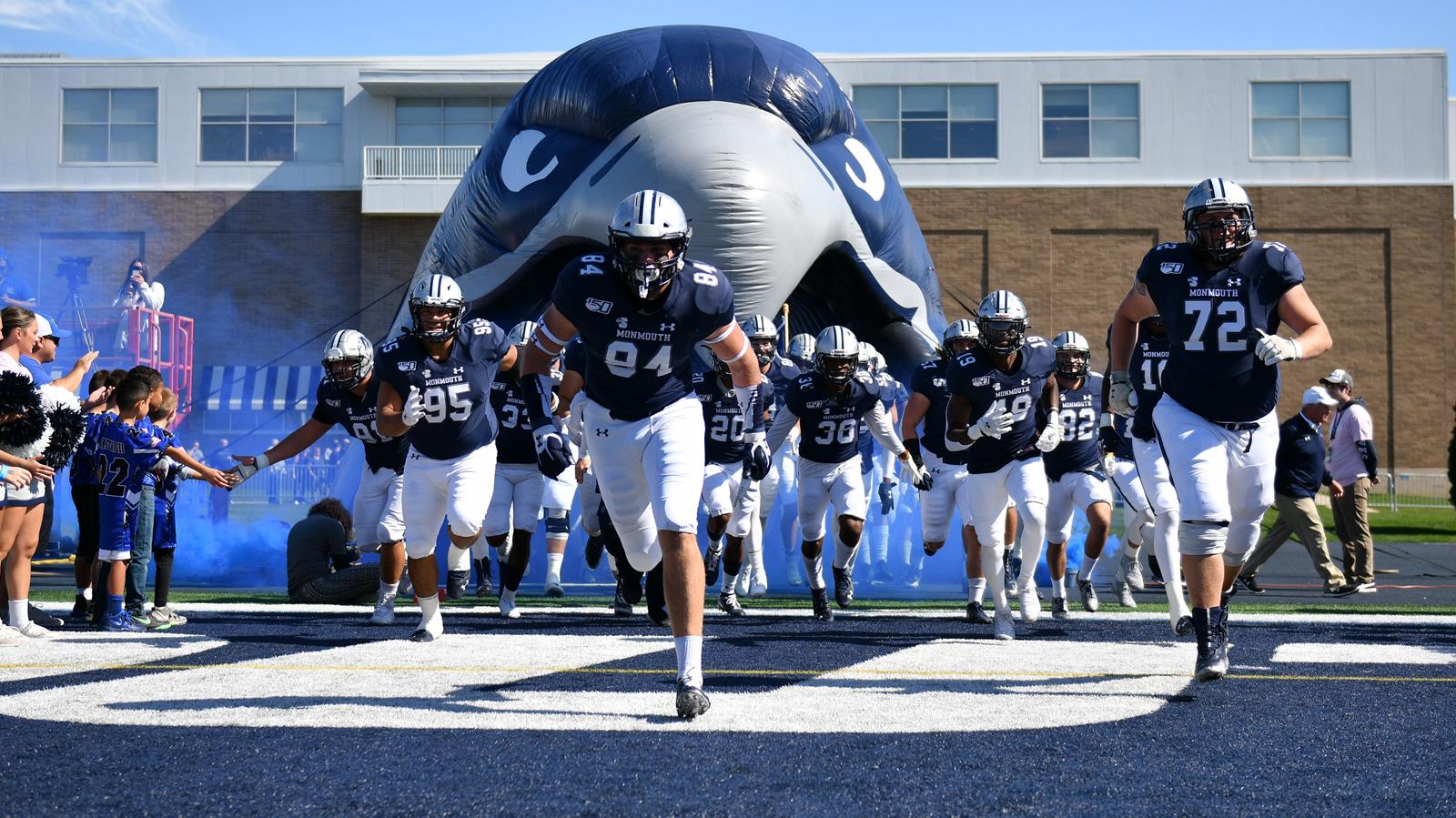 The Colonial Athletic Association announced the addition of three schools on Tuesday. Hampton University, Monmouth University, and Stony Brook will all leave their respective conferences to join the CAA beginning with the upcoming 2022-23 academic year.

The CAA is already familiar with Stony Brook on the gridiron. The Seawolves have been CAA football members since 2013 and have 2 FCS Playoff appearances during their tenure. The remainder of the Stony Brooks sports will move from the America East Conference to begin CAA competition next year.

The CAA is now at 13 football members with Albany, Delaware, Elon, Hampton, Maine, Monmouth, New Hampshire, Rhode Island, Richmond, Stony Brook, Towson, Villanova, and William & Mary now in its ranks. The CAA will see James Madison depart after this season as the Dukes will make the move up to FBS.

The losses of Hampton and Monmouth have put the Big South in a treacherous position. They are currently at 5 football members: Campbell, Charleston Southern, Gardner-Webb, North Carolina A&T, and Robert Morris. The duo of Kennesaw State and North Alabama are leaving the Big South to play football in the ASUN, which is where both schools have their other sports. 6 eligible members are needed for conferences to keep their automatic qualifier status to the FCS Playoffs.

The FCS could see wholesale changes to its conference membership. The ASUN (6 teams), Big South (5), MEAC (6), OVC (6), Southland (5 eligible, 6 total), and WAC (6 eligible, 8 total) are all seeking additional members to reach AQ status or go beyond their current levels.