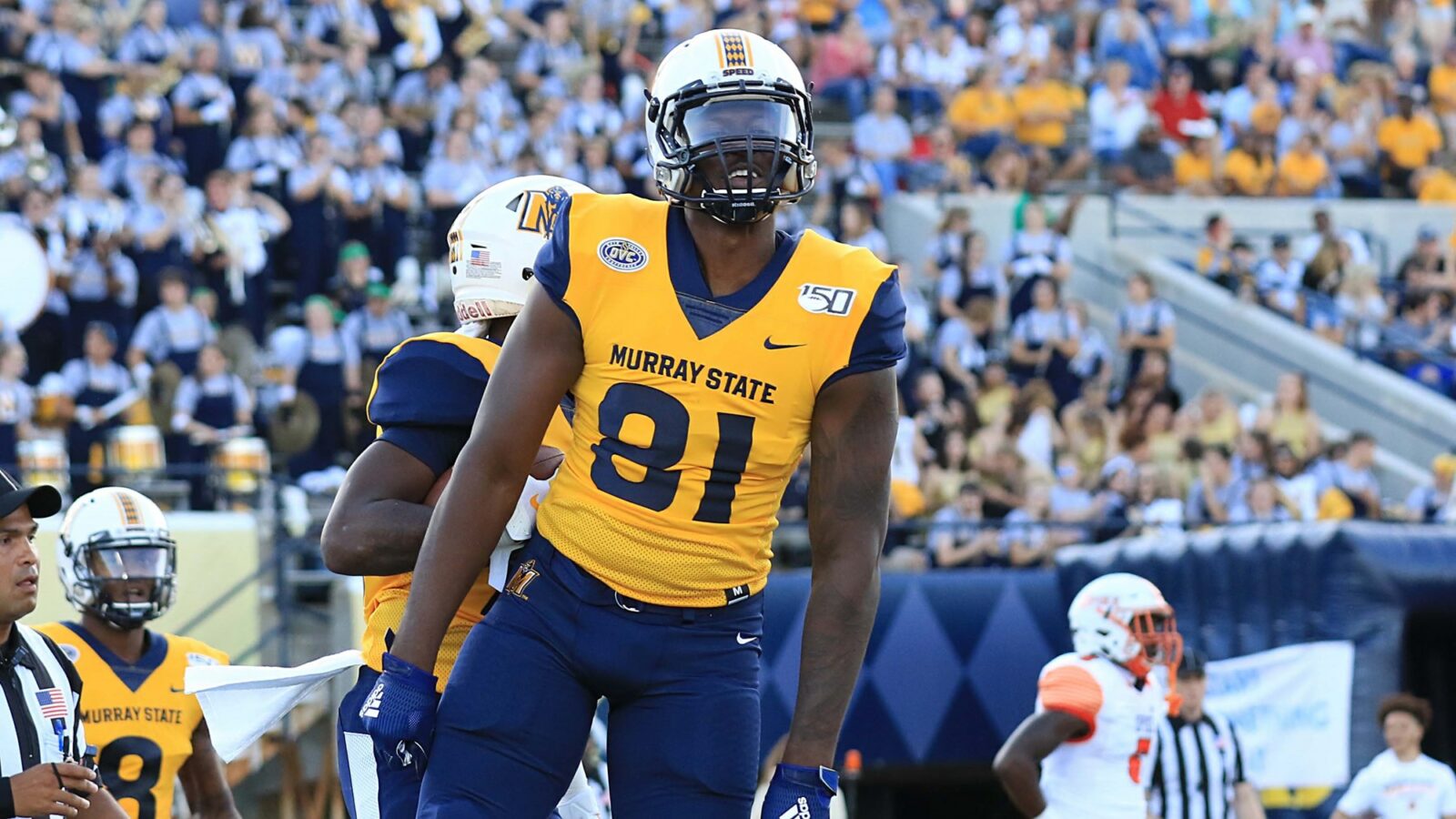 Murray State will have its work cut out when it moves to the MVFC. The Racers haven’t won a conference title since 2002 when they were co-champions of the OVC with Eastern Illinois. 2002 was also the last time Murray State has made an FCS Playoff appearance. While it sounds difficult for Murray State, they did post back-to-back winning seasons in the spring 2021 and fall 2021 campaigns, which was the first time since 2010 and 2011. Furthermore, current head coach Dan Hood made 3 FCS Playoff appearances in 8 seasons at Eastern Kentucky between 2008 and 2015.

Murray State is set to kick off its final season in the OVC against Texas Tech on Saturday, September 3, 2022.