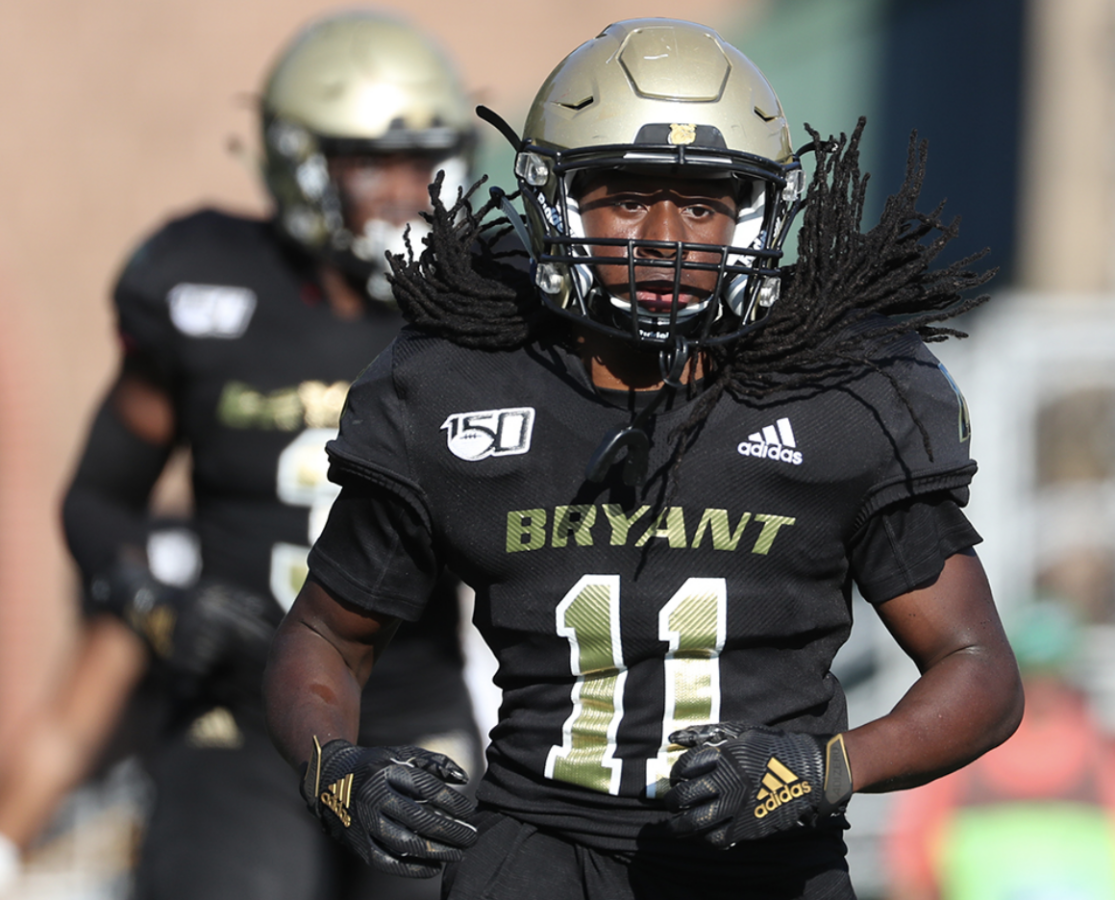 Bryant’s move to the Big South is a much-needed boost for the conference. The Big South had only 4 football-playing members for the 2023 season prior to Bryant’s move with Campbell, Charleston, Gardner-Webb, and Robert Morris remaining in the conference. Both Hampton and North Carolina A&T are leaving the Big South to become CAA members with Hampton leaving in 2022 and NCAT waiting until 2023 for football. The Big South will also lose Kennesaw State and North Alabama to the ASUN, which will begin sponsoring football for the first time in 2022.

The Big South and OVC announced a football scheduling agreement last month to ensure all schools have access to an automatic qualifying berth to the FCS Playoffs. The OVC has 5 eligible football members in 2023 with D2 call-up Lindenwood ineligible until 2026-27 as part of the transition to Division 1.

The Northeast Conference will drop to 7 football members in 2022. Central Connecticut State, Duquesne, Long Island, Merrimack, Sacred Heart, Saint Francis, and Wagner will remain. Merrimack is ineligible for the 2022 NEC title and FCS Playoffs as part of the transition from D2 to D1. The Warriors will be fully Division 1 eligible in 2023.