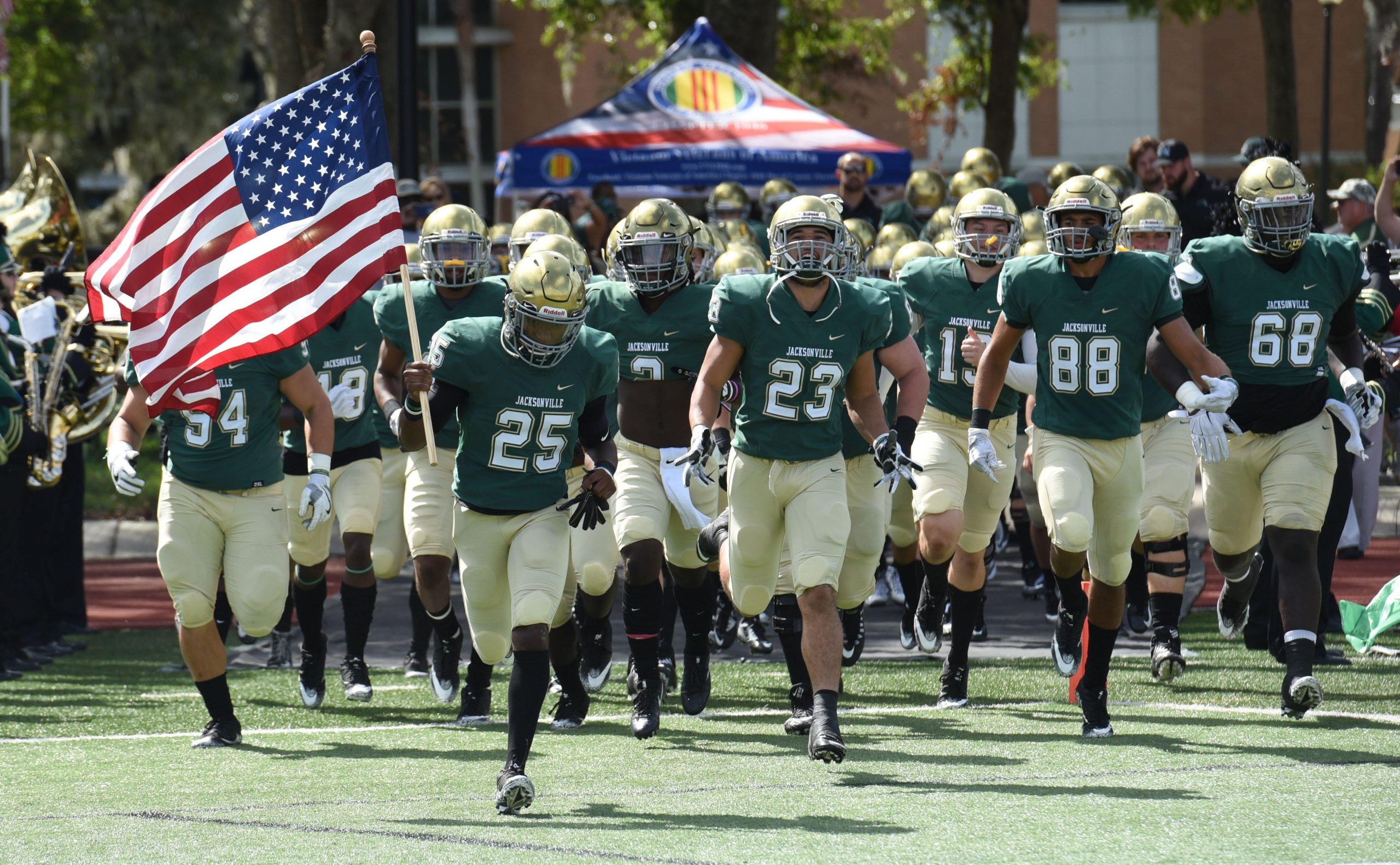 The Jacksonville Dolphins decided to discontinue their football program after more than two decades. The school announced the move on Tuesday with immediate effect as they seek to invest in other areas of the university.

The school also announced they would honor the contracts of the entire coaching staff and also provide players who finish their degree at the university with a full scholarship. Unexpectedly, the reaction from some players was to announce their intent to transfer. At least 39 players announced they entered the transfer portal.

Jacksonville started their program in 1998 and were part of the non-scholarship Pioneer Football League since 2001. The Dolphins began as a Division-1AA (as it was known at the time) independent before joining the PFL. They won the PFL twice in 2008 and 2010 with both coming under the tutelage of Kerwin Bell.

The sudden departure of Jacksonville will leave 9 teams as part of the Pioneer Football League for the 2020 season. Presbyterian will join the PFL in 2021 after spending the 2020 season as an independent.

Photo courtesy of The Florida Times-Union.