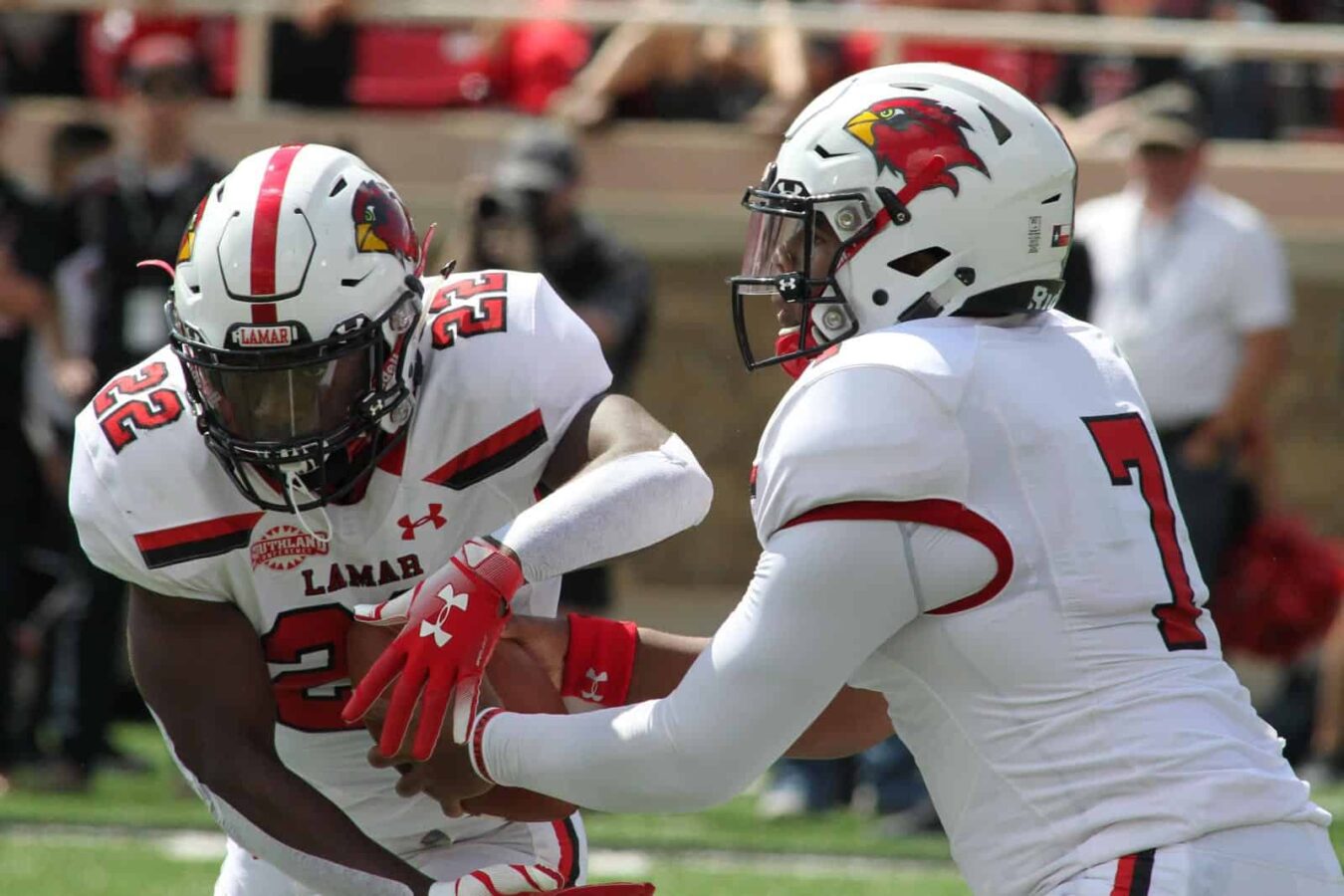 Lamar University has decided to return to the Southland Conference for a third time beginning with the 2023-24 academic year. Lamar previously left to join the WAC in July 2021 but that stay will last only 2 seasons.

Lamar did not sponsor football from 1990 through 2009 while the ASC merged with the Sun Belt where Lamar stayed through the 1997-98 season. After spending the 1998-99 season as a Division I independent, the university decided to re-join the Southland for the second time in 1999-2000. Lamar spent another 2 decades with the Southland before joining the WAC and taking us to current events.

The Cardinals football team was resurrected in 2010 as an FCS program. Lamar has made one FCS Playoff appearance since 2010 when they lost a close 16-13 first-round game to Northern Iowa.

Lamar opting to go back to the Southland is a small boon to the conference as they re-join Houston Baptist, McNeese, Nicholls, Northwestern State, and Southeastern Louisiana. Lamar’s re-entry in 2023 will give the SLC the 6 needed eligible members to retain automatic qualifier status to the FCS Playoffs. Texas A&M-Commerce is also joining the Southland for the 2022 season to give them 7 football-playing members starting in 2023 but won’t be an eligible Division 1 member until the 2026-27 season.

For 2022, the Southland will have to navigate a 6-team (only 5 Division 1 eligible schools) conference schedule with Commerce joining the clubhouse. The Southland previously announced a scheduling alliance with the Ohio Valley Conference for the 2022 and 2023 seasons as both conferences suffered membership losses due to realignment. The OVC also has a scheduling agreement with the Big South for 2022 to ensure both conferences have access to an automatic qualifying bid to the FCS playoffs.

The WAC will have 8 members for 2022 with Southern Utah from the Big Sky and Incarnate Word from the Southland joining its ranks. That number will drop to 6 in 2023 with Lamar’s departure and Sam Houston State moving up to the FBS and C-USA.