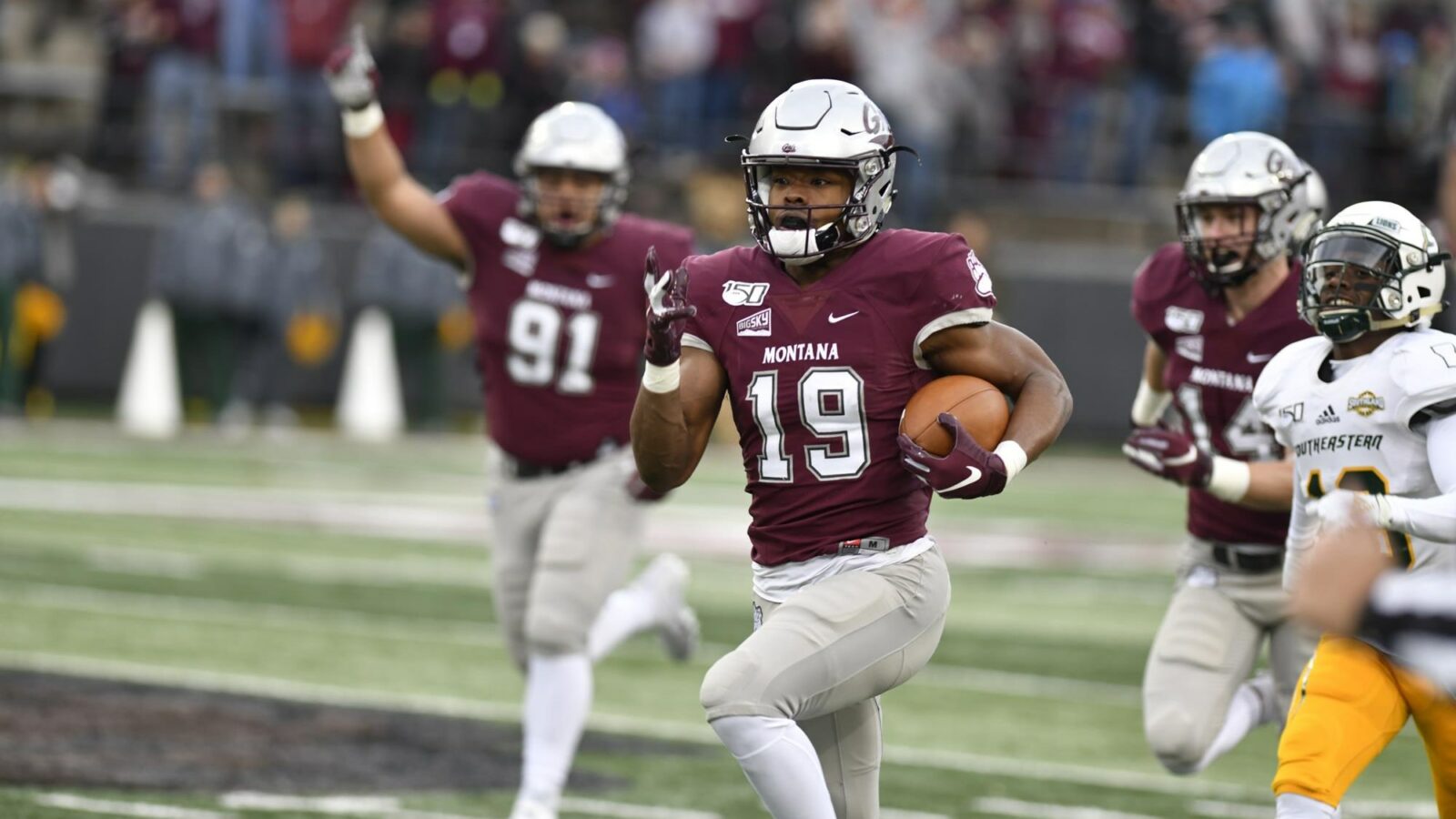 The Great Northwest Athletic Conference (GNAC) has suspended all fall sports until after November 30.

The announcement means that three football games featuring FCS opponents are now canceled. Two of those contests were scheduled to take place opening week on Saturday, September 5. Western Oregon was slated to visit Idaho while Central Washington had a road trip to play at Montana.

The third contest was scheduled to be played on Saturday, October 24 and feature Azusa Pacific at Dixie State in a homecoming game for the Trailblazers.

This was the second cancellation for Idaho after the game at Washington State on Saturday, September 19 after the Pac-12 decided to move to a conference only schedule. This was Montana’s first cancellation.

Photo courtesy of the University of Montana Athletics.