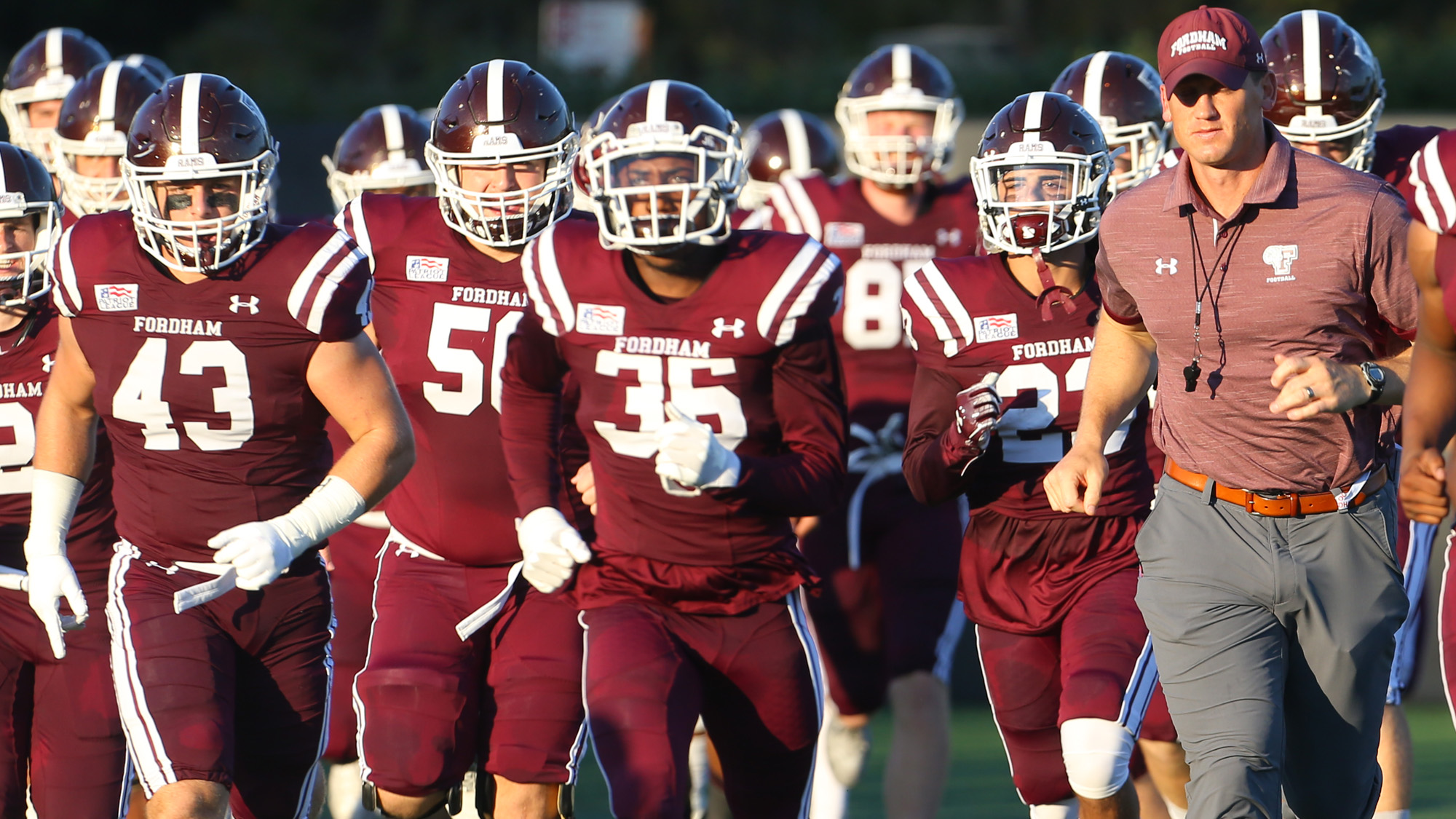 Per FBSchedules, Fordham will travel to play Buffalo on September 9, 2023. Buffalo will host this one game contract.

The two teams have met three times in football with the latest coming in 1995 when Buffalo won 49-13. Buffalo has won two of the three meetings. Fordham also has Albany scheduled for the 2023 season out of the Colonial Athletic Association. That contest will take place on August 26.

Buffalo’s inclusion of Fordham for 2023 means the Bulls will have at least one FCS opponent on their schedule for the next four seasons. They face St. Francis in 2020, Wagner in 2021, and Holy Cross in 2022. As with the Fordham matchup, all games are to be at home for Buffalo.

Fordham is coming off a 4-8 campaign in Joe Conlin’s second season at the helm. The Rams suffered their third straight losing season and last made the FCS Playoffs in 2015, which concluded a string of three straight playoff appearances.