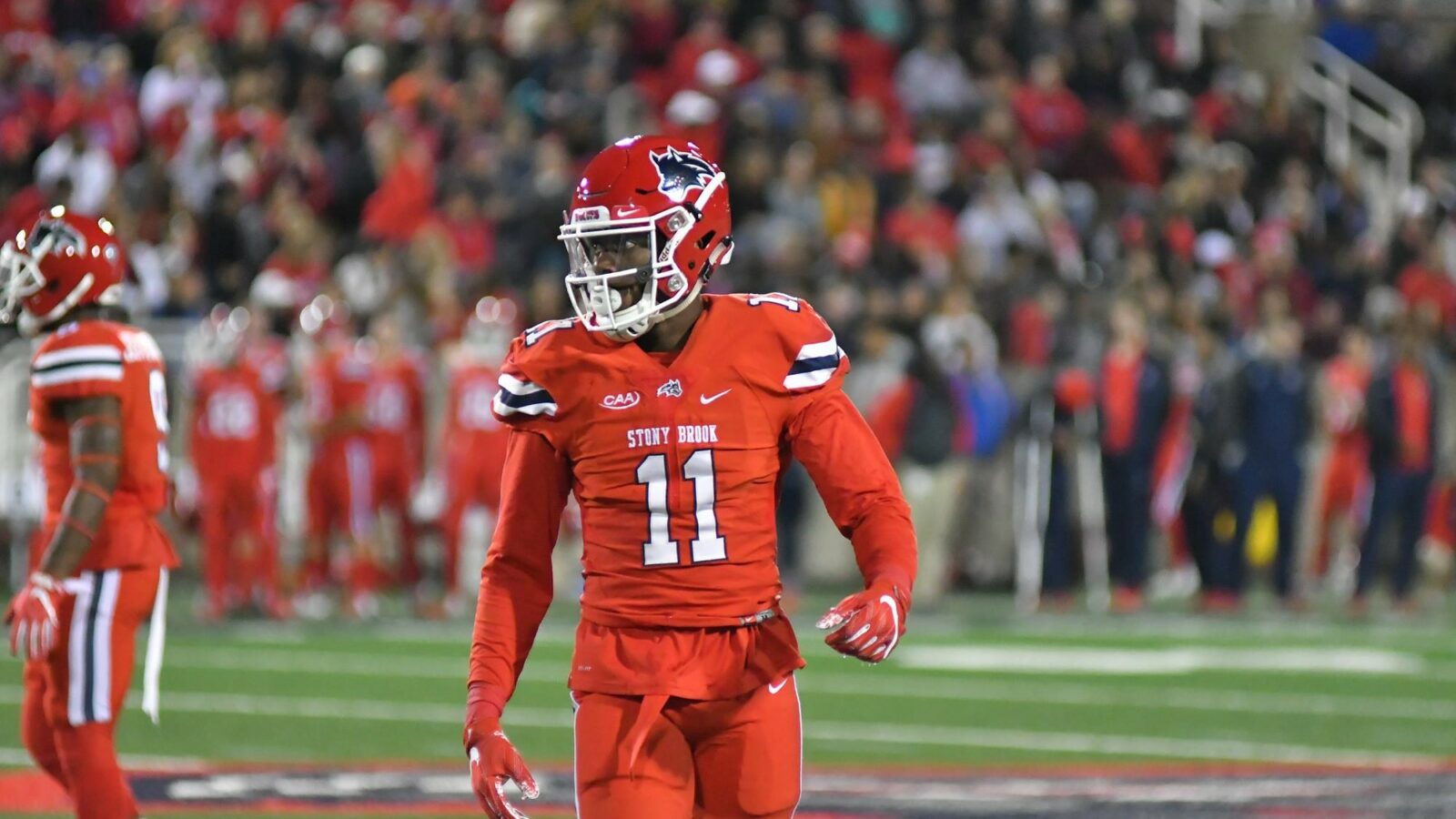 The Stony Brook Seawolves have added Western Michigan to its 2020 schedule according to a release on Thursday.

The Patriot League’s protocols put the non-conference games in jeopardy and teams are wasting no time filling the scheduling gaps. The protocols allowed for Stony Brook to move its season opener back a week to matchup with Western Michigan.

Stony Brook left open the possibility of playing Fordham later in the season if permitted by the NCAA.

This year’s contest between Stony Brook and Western Michigan is the first meeting between the two schools.