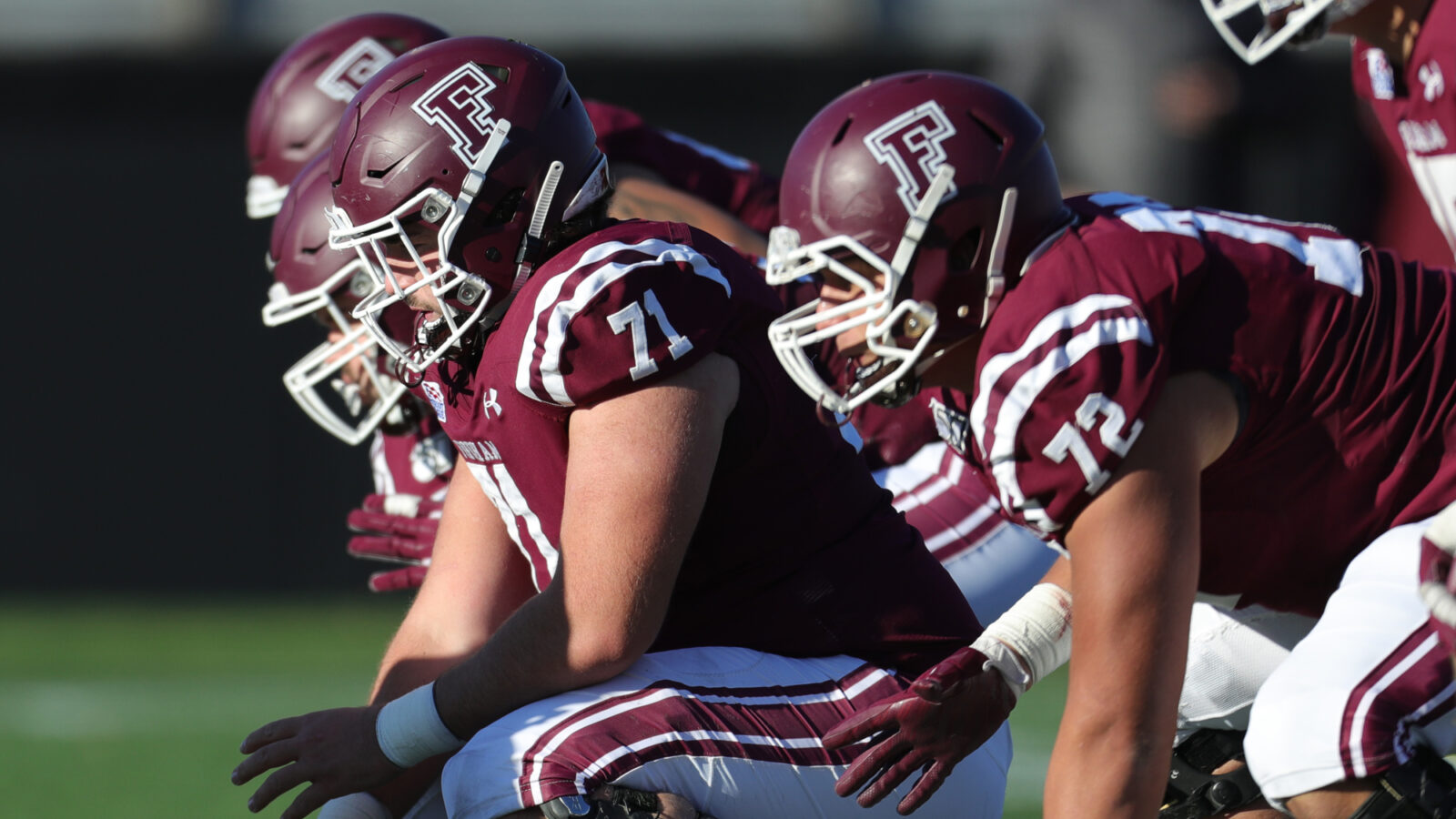 The Fordham Rams have officially canceled the first three games of the season according to Rob DeMello. Those were scheduled to take place on August 29 against Stony Brook, September 5 against Bryant, and September 12 against Hawaii.

The protocols put in place by the Patriot League have already impacted other non-conference games. The game against Stony Brook at home to open the season on August 29 was already known to have been canceled.

The game against Bryant was also scheduled to be a home game while the road game at Hawaii was already expected to be canceled given the protocols put in place by the Patriot League. Ferd Lewis originally reported the cancellation between Fordham and Hawaii.

The ongoing pandemic has thrown the entire college football landscape into chaos for this season. In the FCS alone, 20 games have been impacted and that number will continue to grow as teams and conferences decided on how best to balance football and the health of the players.

Also in the report was the mention of moving the football schedule to the spring, which would follow the Ivy League’s potential plans. No word has emerged on how the Patriot League as a may act though Fordham’s move could be an indication.

For the moment, Fordham’s season is scheduled to start on Saturday, September 26 at Monmouth. However, given the current state of affairs that may change quickly.