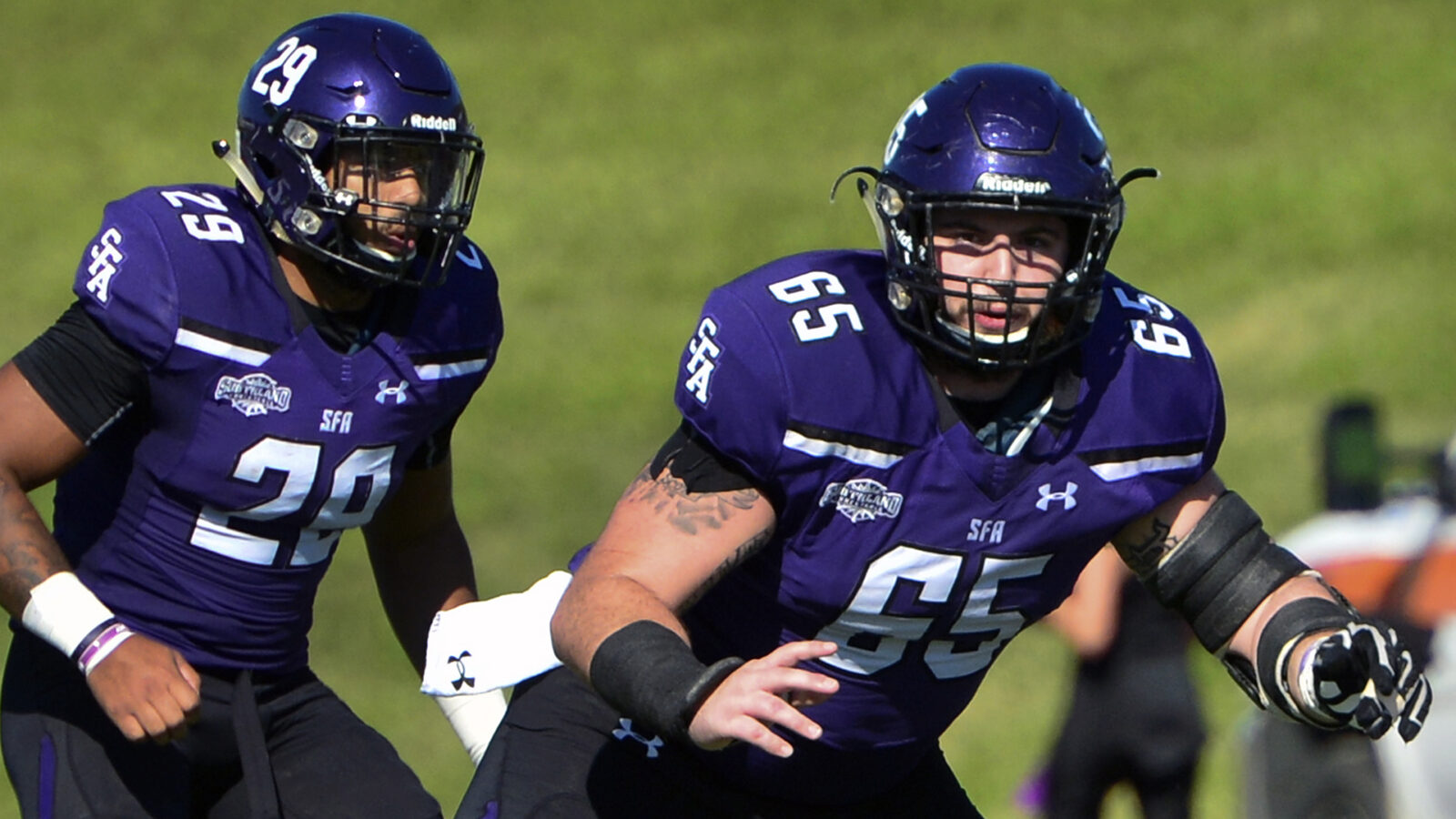 The Stephen F. Austin Lumberjacks have provided their fans a treat on Halloween with a home game against the Western Colorado Mountaineers.

The Lumberjacks are content playing a full fall schedule and eschewing a spring campaign. The Mountaineers are the tenth opponent added by SFA and the fourth home game for the Lumberjacks.

Kickoff time was not provided for the Halloween contest with this release. It will be the first matchup between the two football programs.

The Fordham Rams revealed its FBS opponents through the 2025 season, which included a game at Boston College in 2025. The release did not specify a date when the two teams will play.

The Rams and Eagles go way back on the football field as they have met 27 times between 1912 and 1954. Unfortunately, the two programs have not met since that meeting in 1954 when Boston College won 21-7. The Eagles leads the all-time series 14-11-2.