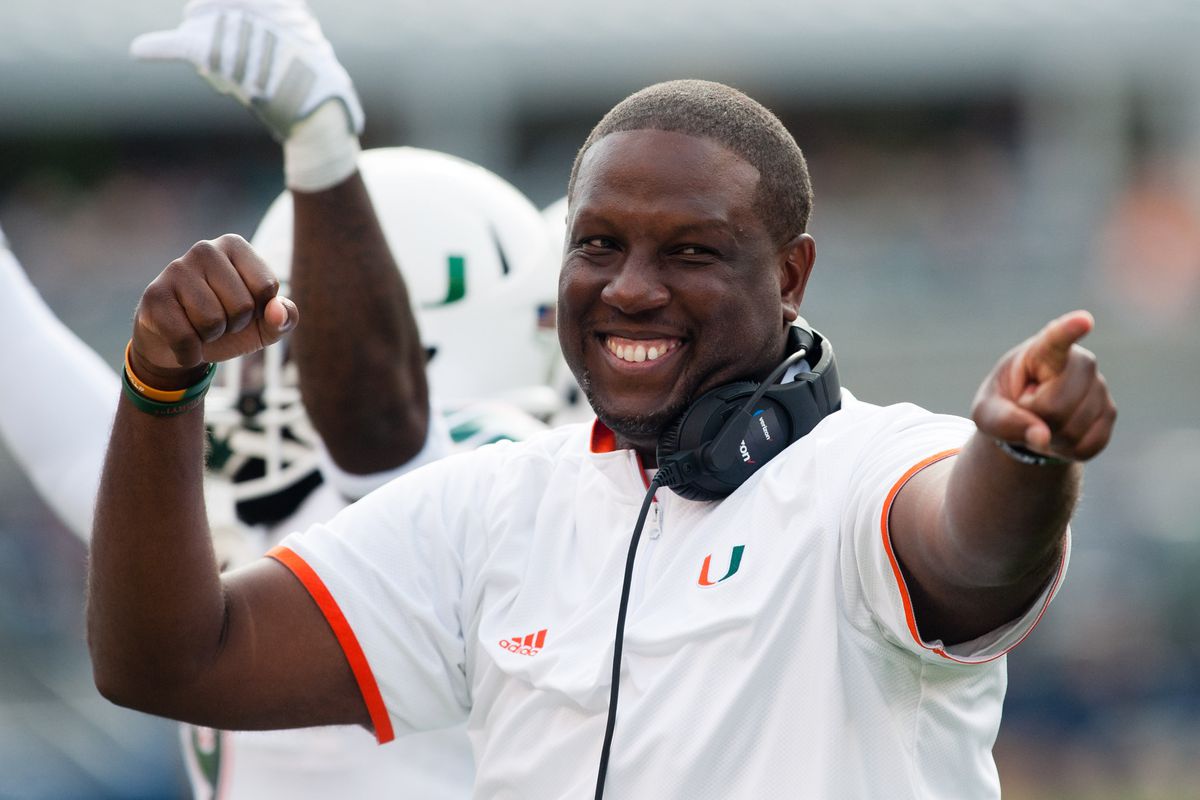 The Howard Bison have finally ended their coaching search nearly two months after it began. The Bison will hire Florida Gators tight end coach Larry Scott to lead the program.

Scott will takeover after a disastrous 2019 season on and off the field. First year head coach Ron Prince was placed on administrative leave and then resigned in early December. Interim head coach Aaron Kelton led the Bison in the final three games going 1-2. Howard finished 2-10 on the season and 2-6 in the MEAC.

Scott does have some previous head coaching experience. He took over the Miami Hurricanes after Al Golden was fired midway through the 2015 season. He went 4-2 in that stretch while going 4-1 in the ACC.

The Bison are hoping he can use his extensive knowledge and connections in Florida to bolster a beleaguered program. The news of his hiring comes just as the late signing period commences.

Howard was headed in the right direction under Mike London when he posted and 11-10 record in his two seasons. The hope is that Scott can quickly get the Bison back up to a higher level. Howard has not been to the postseason since the 1996 Heritage Bowl, which they won over Southern and were crowned the HBCU National Champions. Howard has not won the MEAC since 1993 when they made their first and only FCS Playoff appearance.

The Larry Scott era is tentatively scheduled to get underway with a neutral site game in Canton, Ohio against Division II Central State on Sunday, September 6.