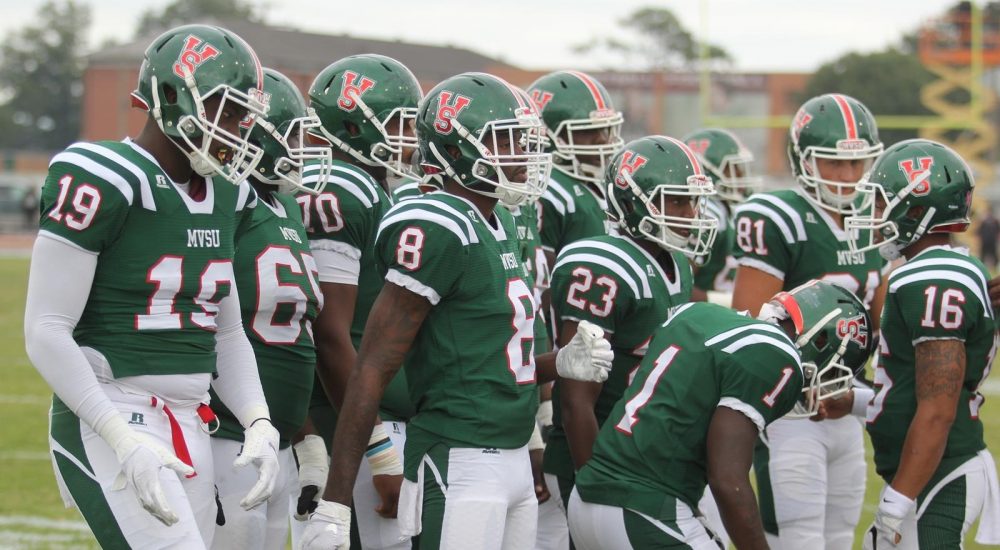 The Mississippi Valley State Delta Devils and Stephen F. Austin Lumberjacks have scheduled a game in 2021 according to FBSchedules.

Stephen F. Austin will host the game on Saturday, September 18, 2021. The Delta Devils will receive a guarantee of $130,000 for the game. The matchup will be the first meeting between the schools.

The Lumberjacks have scheduled two other future opponents in the last month. They will take on Troy in 2023 and Kansas in 2025.

Stephen F. Austin is scheduled to start the upcoming season at Alabama A&M on Saturday, September 5. Mississippi Valley State is slated to play on the same day at Nicholls.