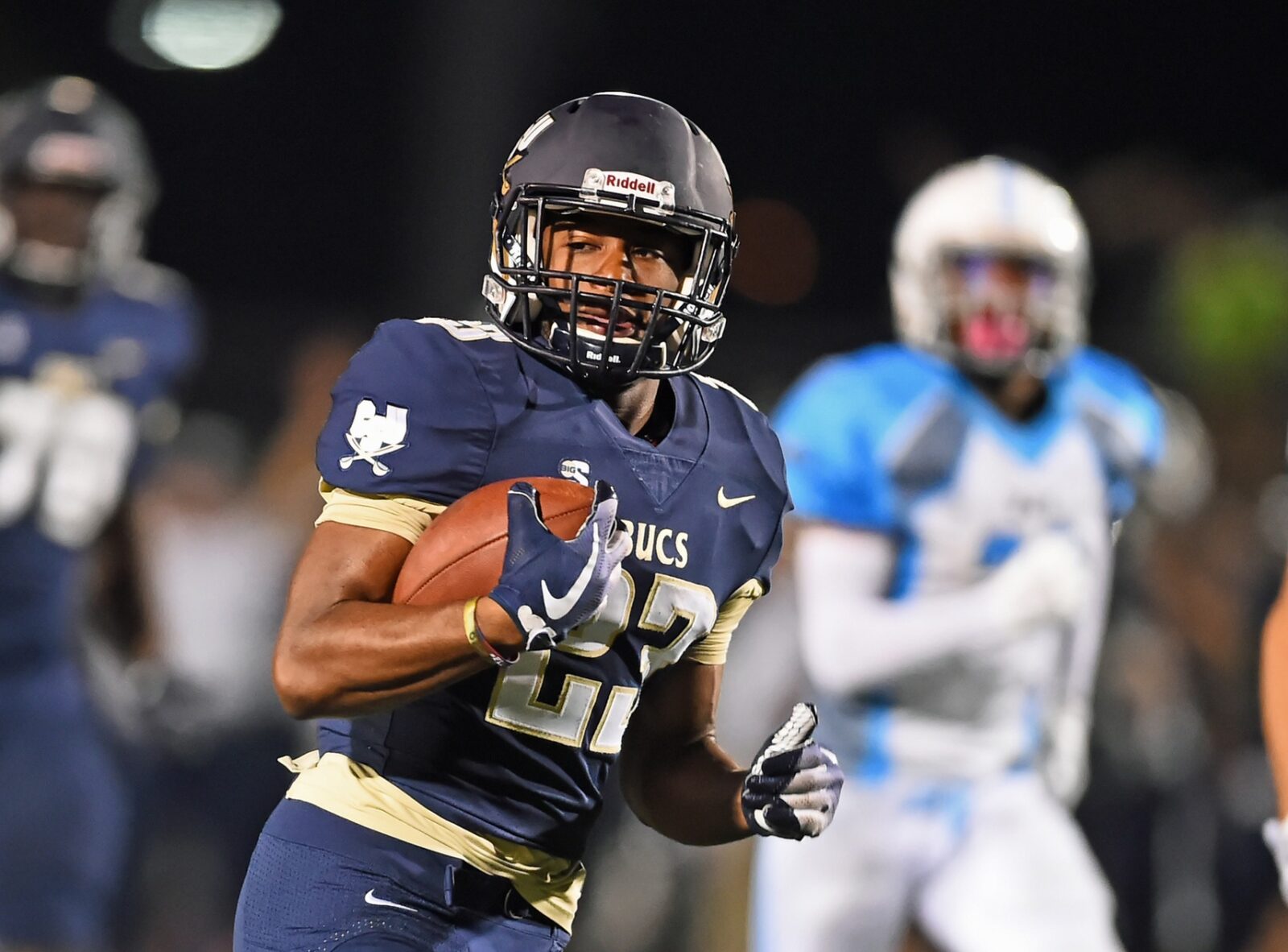 Two decisions from Division II conferences over the past week have resulted in the cancellation of four games featuring FCS opponents.

The Gulf South Conference and South Atlantic Conference both decided to move to conference only schedules. Thus, three opening week games and an additional contest in week three against FCS opposition were canceled by the moves.

The week three contest was Virginia-Wise at Presbyterian scheduled for Saturday, September 19. Mississippi College and North Greenville play in the Gulf South Conference while Mars Hill and Virginia-Wise are members of the South Atlantic Conference.

The latest cancellations leave just two FCS versus non-Division I opponents on the opening week slate. Those are Fort Lewis at Northern Colorado and the recently scheduled Black Hills State and Drake contest. Both of those Division II schools play in the Rocky Mountain Athletic Conference, which has not yet canceled its non-conference games.