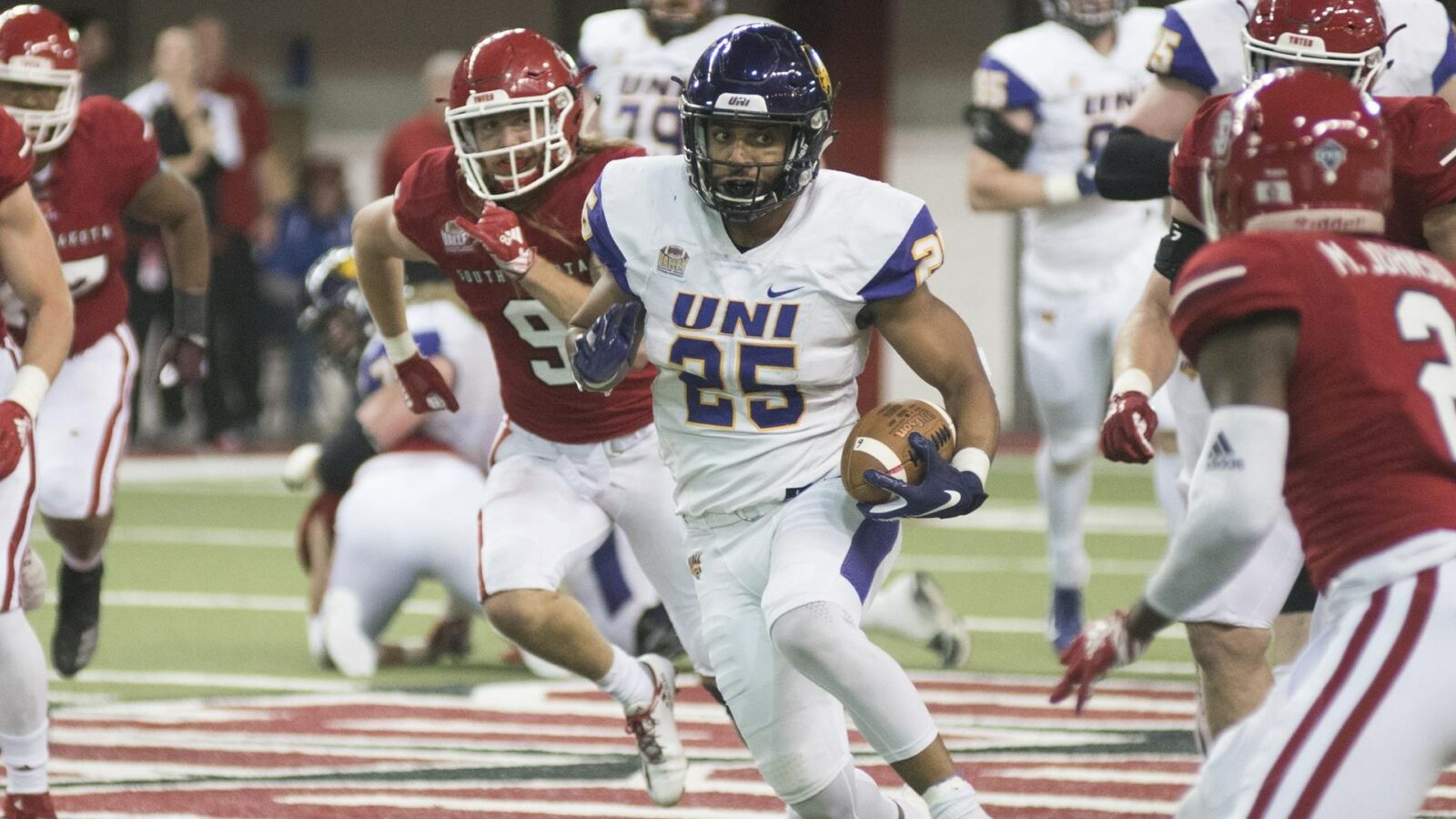 The Missouri Valley Football Conference released its 2021 spring schedule on Wednesday as the latest conference to put pen to paper on a spring season. The spring season will comprise 8 games played in a 9 week span.

The MVFC will begin its spring schedule on Friday, February 19 with Western Illinois traveling to South Dakota and conclude on Saturday, April 17 with five games. The winner of the MVFC will receive the automatic qualifying bid for the 2021 FCS Spring Playoffs the following day.

The MVFC has front-loaded the spring schedule to have games in domes or in the southern part of the conference’s footprint to accommodate the harsh Midwest winter. Per the release, “Typically, MVFC schools would not play more than two-straight games at home or two-straight games on the road, but it will occur three times next spring due to facility conflicts at some sites.”

The NCAA Division I Board of Directors finalized the spring season and playoff dates earlier this week. With only five at-large spots available for the playoffs, the race for second is on for one of the subdivision’s premier conferences.

The MVFC spring season will welcome North Dakota into the fold after spending the previous two seasons as an independent. Prior to that, North Dakota was a member of the Big Sky Conference from 2012 through 2017.

The MVFC is now the fourth FCS conference to have released its spring schedule. The SWAC, MEAC, and Southland previously announced starting and end dates for their respective conferences.

In other news on Thursday, the Texas Southern Tigers and Lamar Cardinals scheduled a future home-and-home series according to FBSchedules.

Photo courtesy of the University of Northern Iowa Athletics.