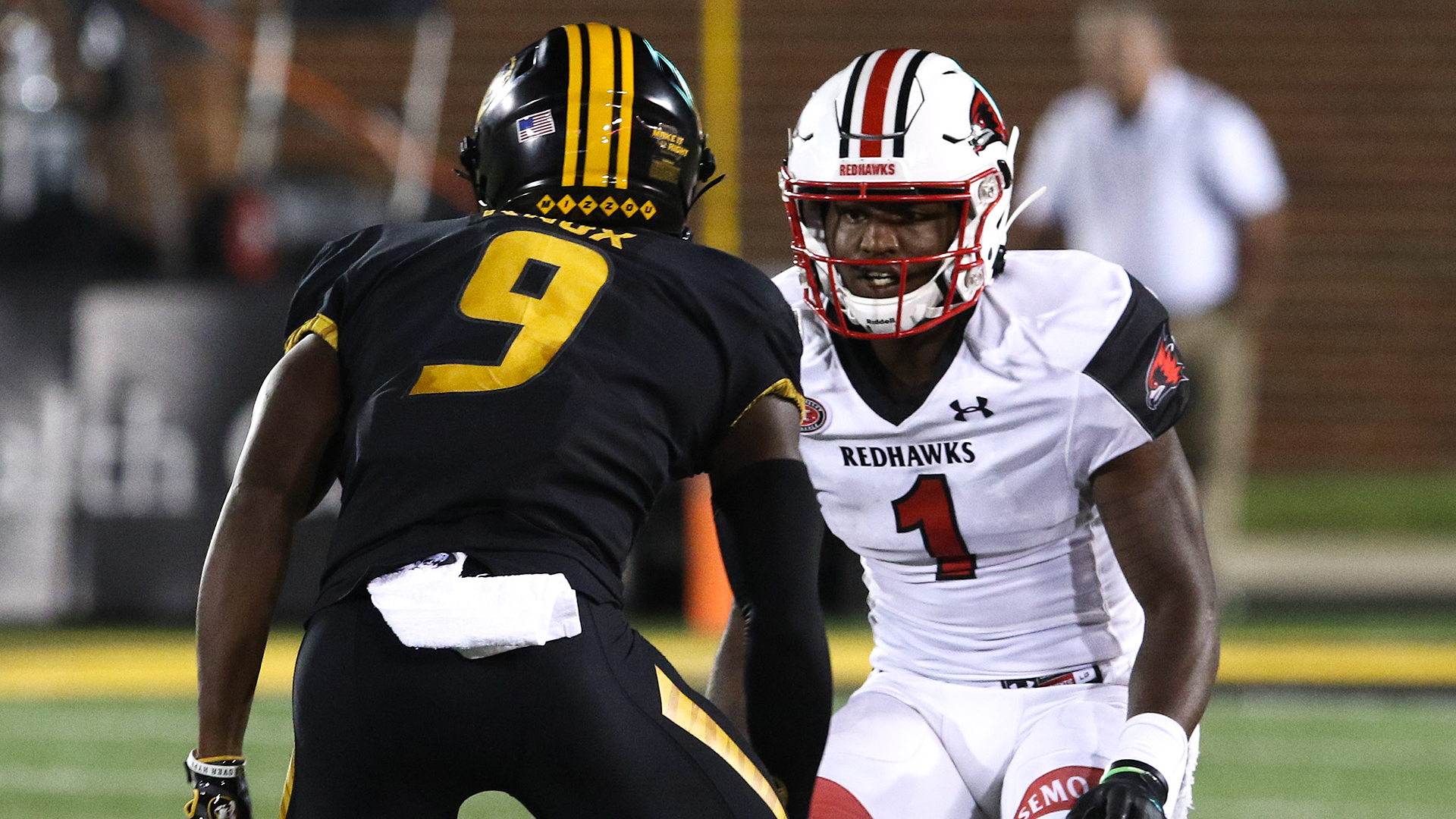 The Missouri Tigers added Southeast Missouri State to their 2028 and 2030 schedules are part of a larger announcement of games through the 2035 season. The two schools already have games scheduled for 2021 and 2023.

The two teams have met three times since 2008 including this past season. Missouri shut out the Redhawks 50-0. The Tigers have won all three games by a combined scored of 136-6.

Southeast Missouri State finished the 2019 season at 9-4 overall and 7-1 in the Ohio Valley Conference. They were co-champions with Austin Peay, but lost the head-to-head matchup 28-24. Still, the Redhawks were selected as an at-large team for the FCS Playoffs where they lost their first round game at home against Illinois State, 24-6.

Southeast Missouri State opens the 2020 season at home against Dayton on Thursday, September 3.