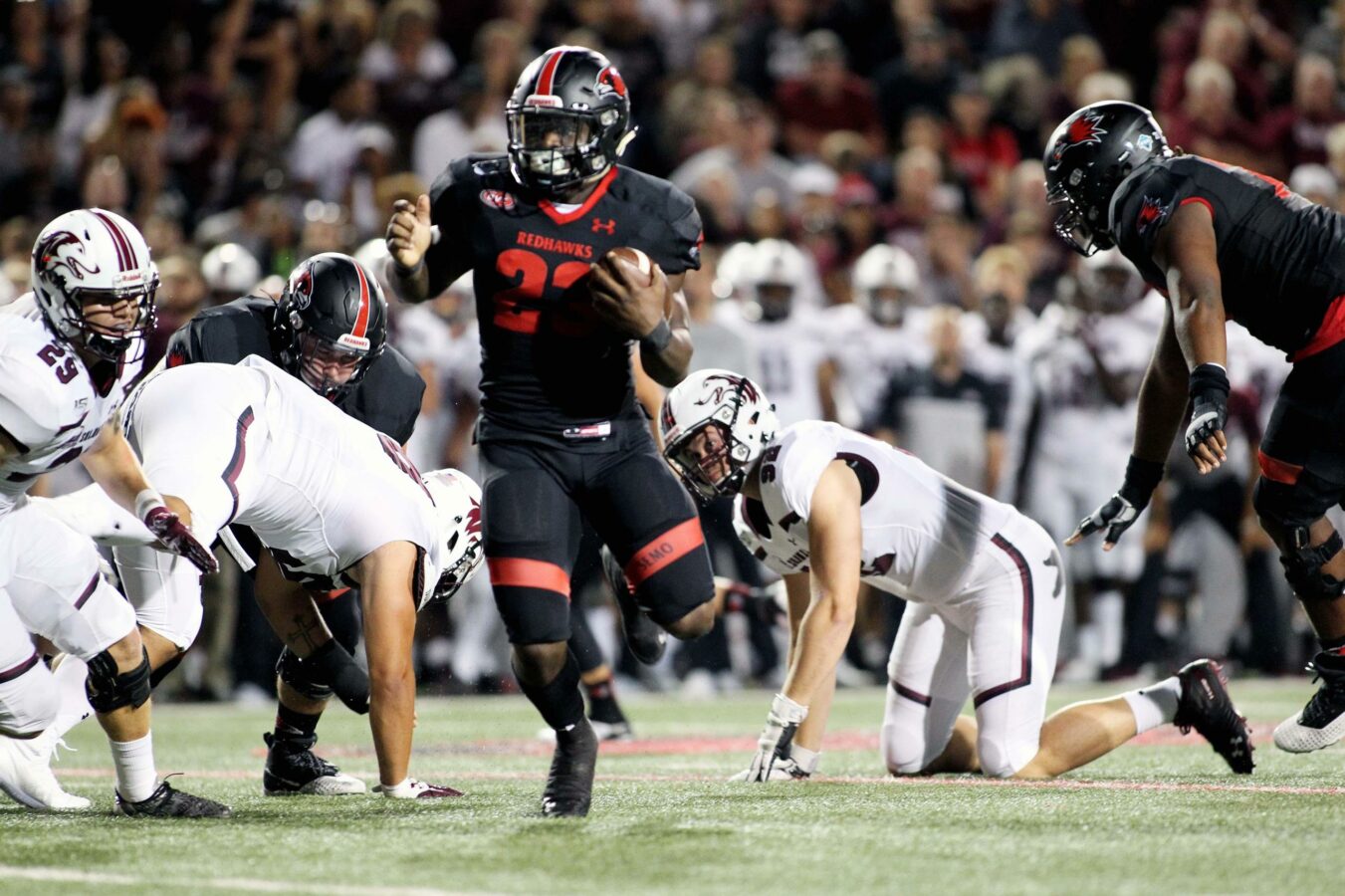 The Southeast Missouri State Redhawks will play a 2023 game versus Kansas State instead of Missouri according to FBSchedules.

The Redhawks were originally scheduled to play against Missouri on September 2, 2023, but will now take on Kansas State on the same date. SEMO will receive a $425,000 guarantee from Kansas State for the game while also receiving $175,000 from Missouri from the cancellation of their game.

FBSchedules also reported that Kansas State and Abilene Christian may not play their scheduled 2022 game. Instead, Abilene Christian would play Missouri in 2022 while South Dakota against Kansas State has been moved to 2022. In turn, that would force the scheduled Missouri-Middle Tennessee State contest for the same September 17, 2022 date to be rescheduled to a different date.

The Redhawks begin the 2020 season with a home date against Dayton on Thursday, September 3.