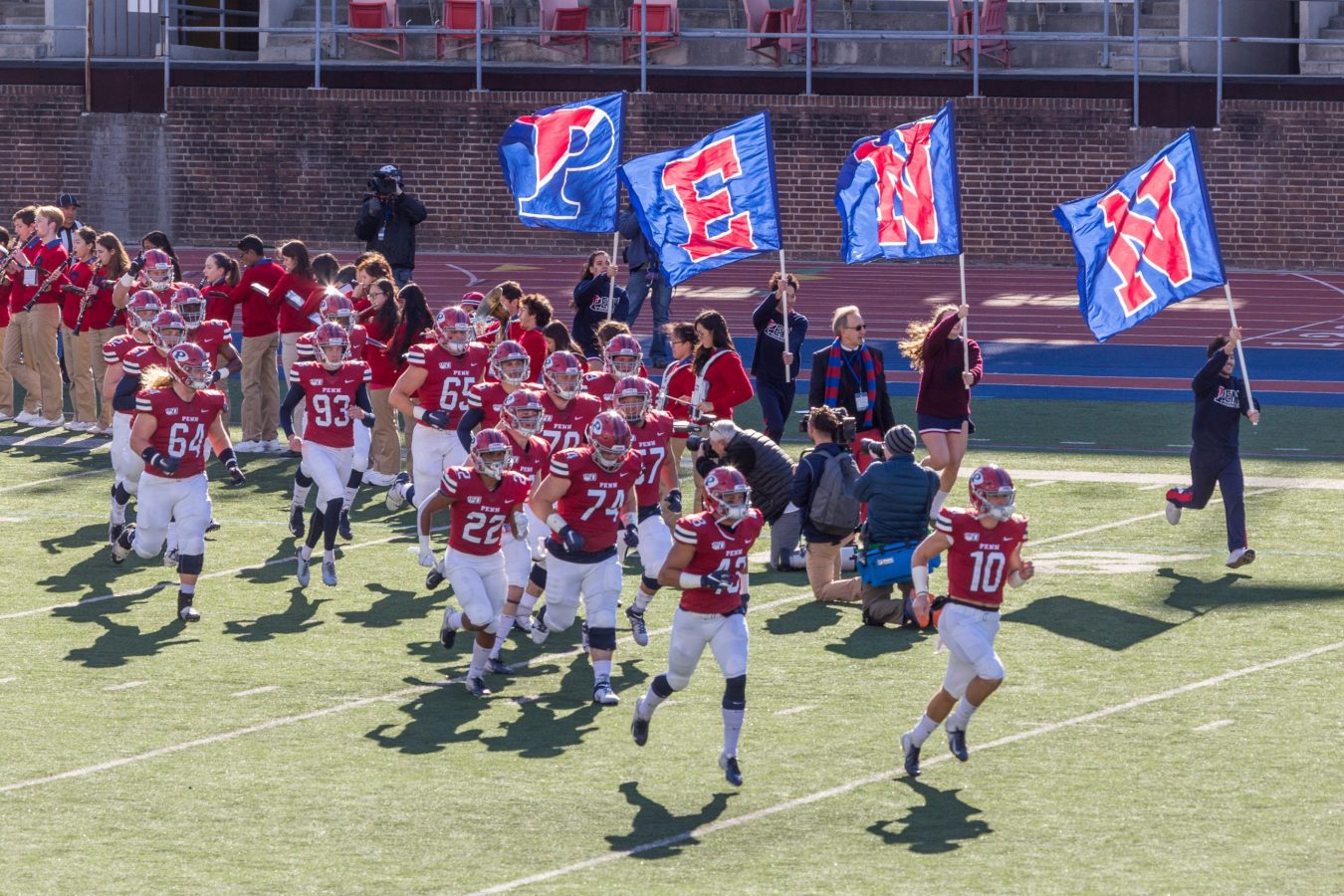 Penn published their 2020 schedule on Thursday with the additions of Bucknell and Sacred Heart.

The Quakers will begin the 2020 season on Saturday, September 19 with Bucknell at home. Penn will also play at home against Sacred Heart on Saturday, October 10.

Penn finished the 2019 season with a 5-5 overall mark and a 3-4 Ivy League record. Bucknell went 3-8 overall and 3-3 in the Patriot League. Coincidentally, they too played Sacred Heart in week two, but lost 30-10 on the road. Bucknell starts the 2020 season at Army on Friday, September 4.

Sacred Heart managed a 7-5 record while going 4-3 in the Northeast Conference for 2019. The Pioneers won 4 of their last 5 games. While Sacred Heart has not released their full schedule, their first scheduled game is on Saturday, September 5 against Lafayette.