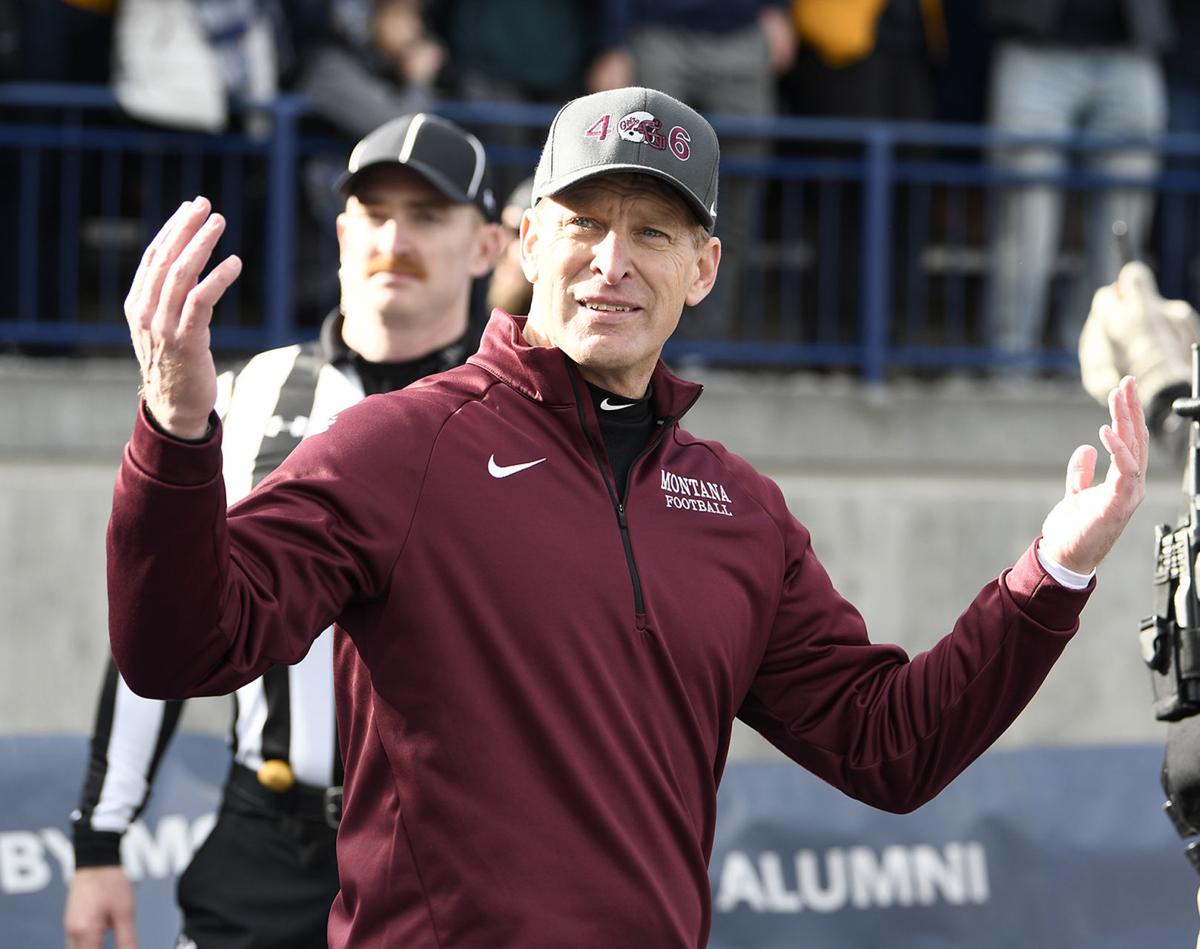 The Montana Grizzlies and head coach Bobby Hauck agreed to a four year extension through January 2024 per a school statement. Overall, he is 96-26 at Montana in nine seasons making him the winningest coach in program history.

Hauck is currently in his second stint as Montana’s head coach. He was in charge from 2003 through 2009 when he led the Grizzlies to an 80-17 record. They made the FCS playoffs all seven seasons including three National Championship games.

He left after 2009 for UNLV where he went 15-49 in five seasons. He spent three seasons as an assistant coach at San Diego State before returning to Montana. He returned to Montana beginning with the 2018 season where they went 6-5.

They returned to the playoffs last season after a 6-2 Big Sky Conference campaign where they were in a three way tie for 3rd place with Montana State and Eastern Washington. They were the #6 seed in the FCS Playoffs as an at-large team and they dismantled Southeastern Louisiana in the second round 73-28. They lost at fellow Big Sky foe Weber State in the Quarterfinals 17-10.

Hauck and Grizzlies will open the 2020 season at home against Central Washington on Saturday, September 5.