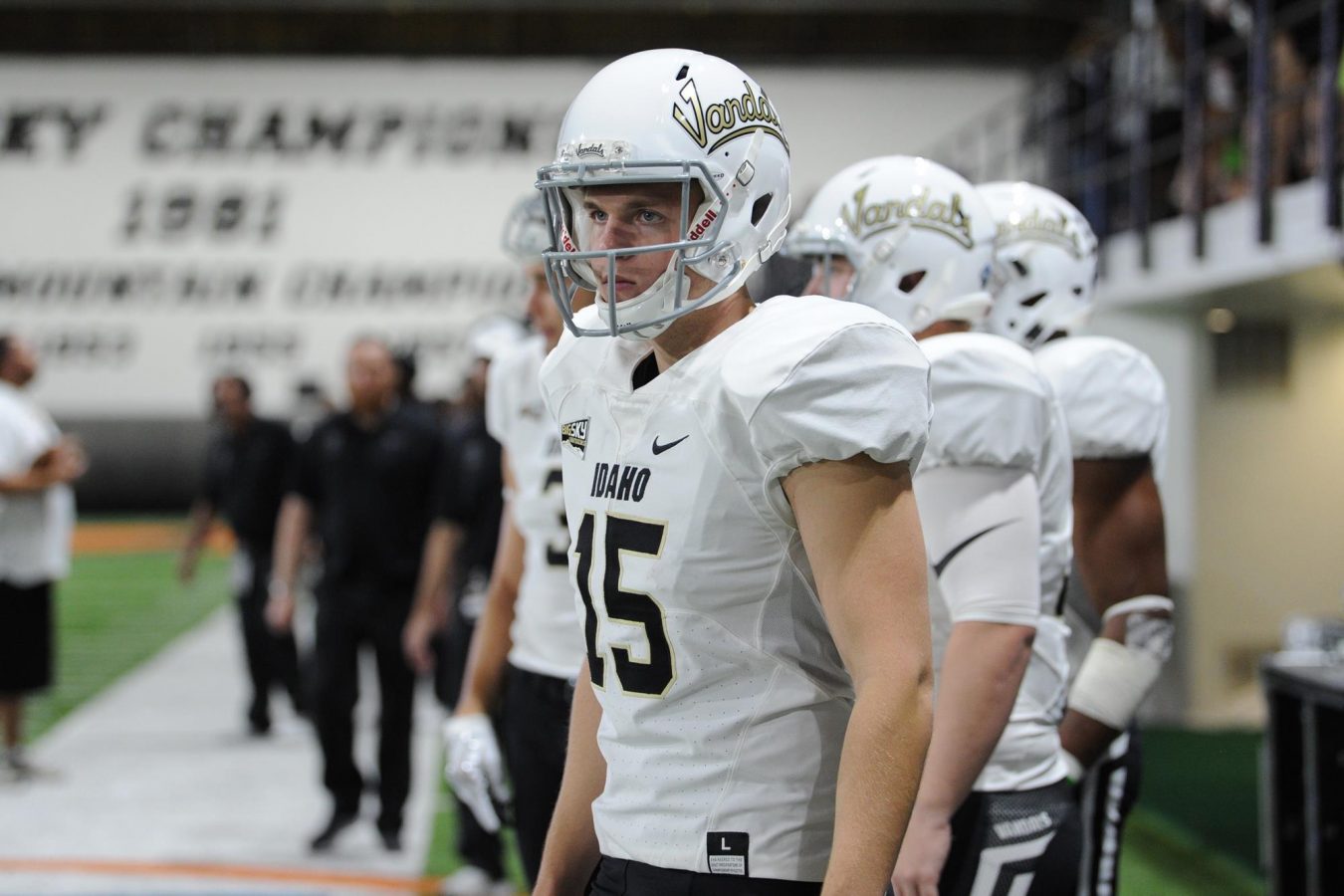 The Idaho Vandals and California Golden Bears will play in 2023 per FBSchedules.

The two teams will meet in Berkeley on Saturday, September 16, 2023 for a single game. The Vandals will receive a $650,000 guarantee according to the contract. The two teams met in four straight seasons from 1931 through 1934 with California winning all four matchups. The two teams have not played since.