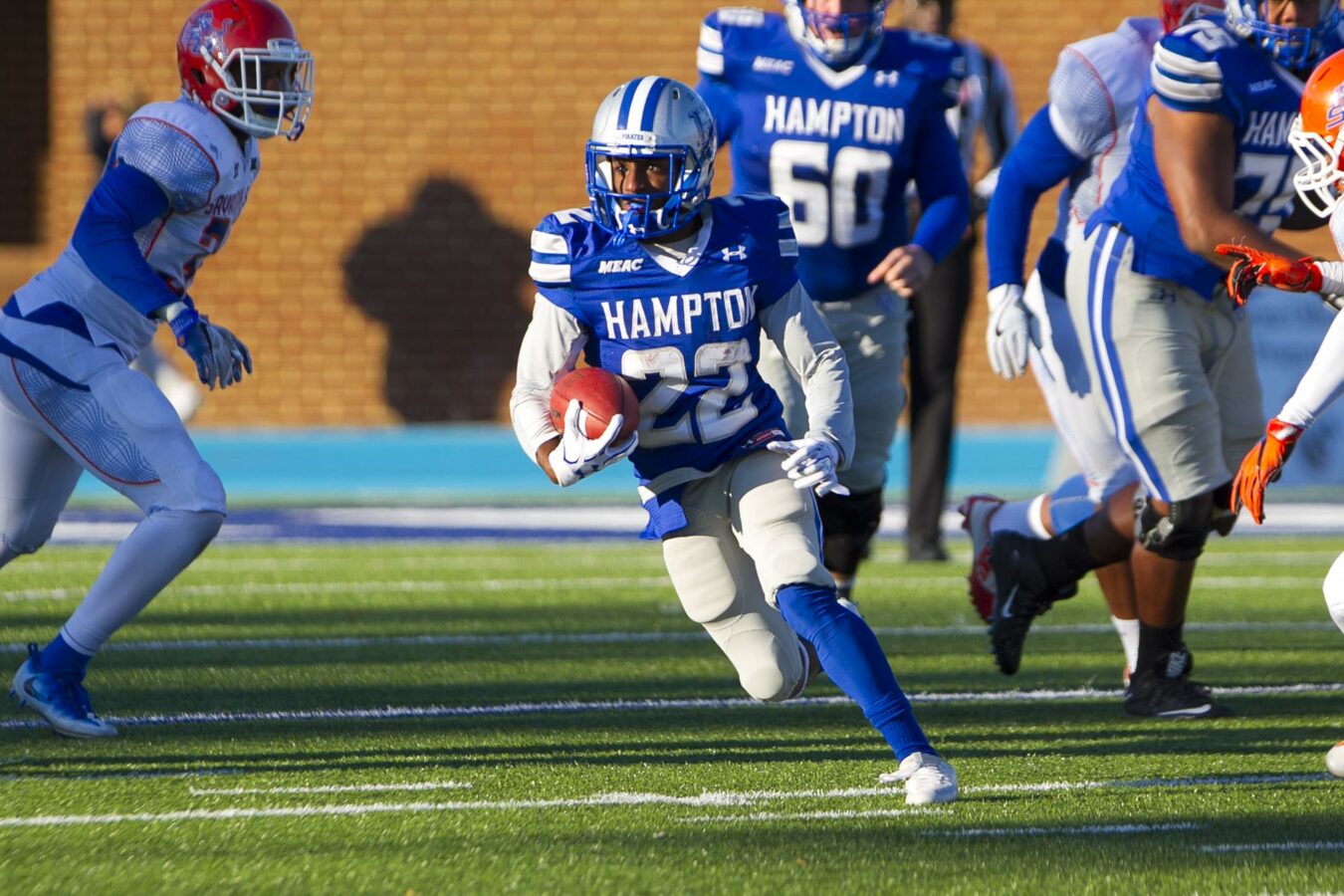 The Hampton Pirates became the 10th FCS program to opt-out of playing football in the spring. Hampton suspended all spring programs but will continue to forge ahead with modified men’s and women’s basketball schedules.

Hampton became the second FCS program this week alone to pass on the spring season. Bethune-Cookman suspended all athletic activities for the 2020-21 academic year on Tuesday.

The Big South will be down to five programs for the spring with Charleston Southern, Gardner-Webb, Kennesaw State, Monmouth, and North Alabama all currently scheduled to play.

The Tennessee Martin Skyhawks and Missouri State Bears have agreed to a home-and-home series for 2022 and 2023.

Missouri State has won all six meetings between the schools with the most recent meeting occurring in 2008.

The Skyhawks have announced four home-and-home series since the summer with three against Missouri Valley Football Conference. UT Martin will play Samford in 2021 and 2023, Western Illinois in 2022 and 2024, and Indiana State in 2026 and 2027.