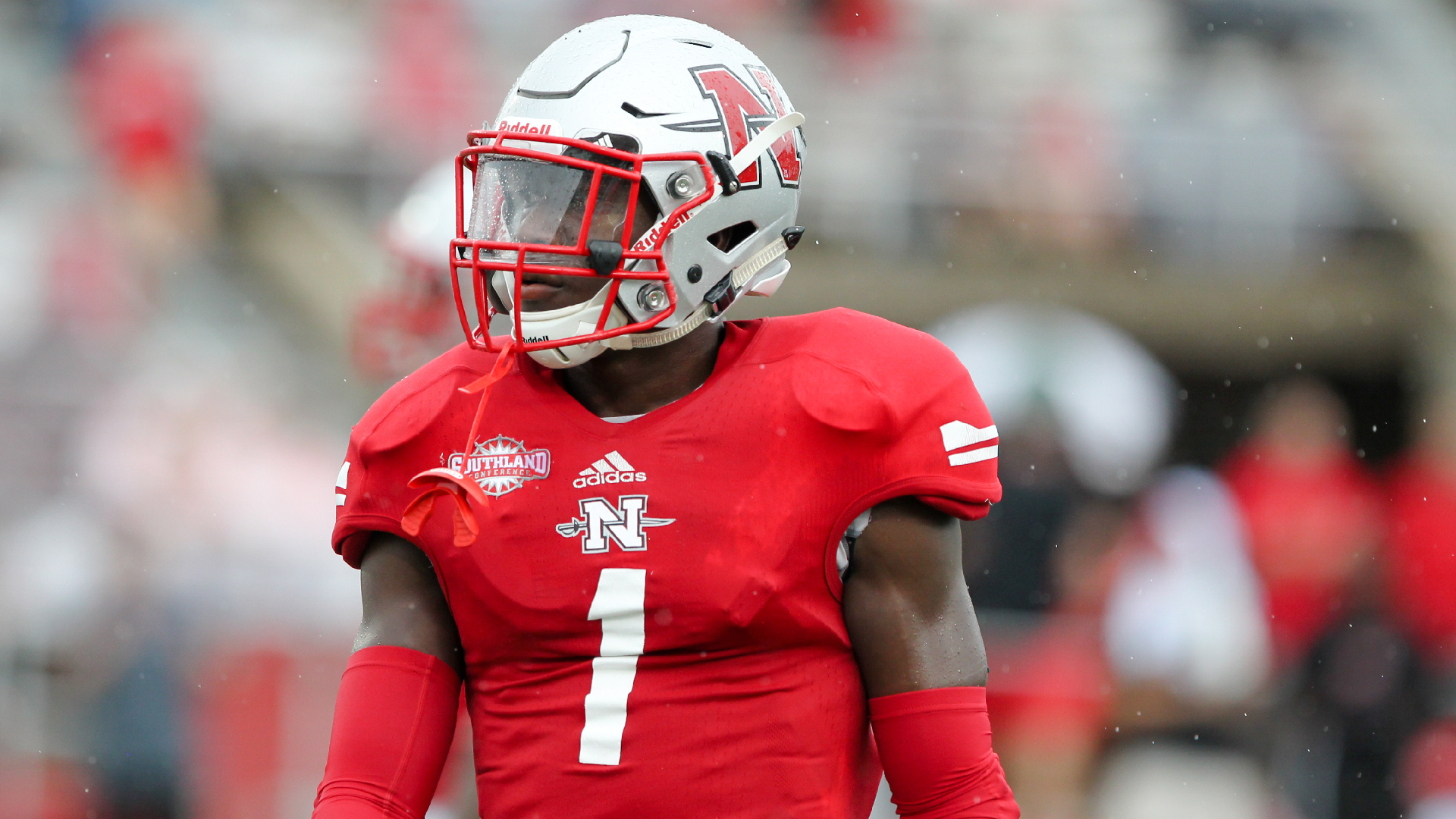 The Texas State Bobcats will play Nicholls on Saturday, September 20, 2025 according to FBSchedules. Nicholls will receive a $300,000 guarantee according to the contract with this being a one-time matchup in San Marcos, Texas.

Texas State and Nicholls have met 31 times since 1980 when the Colonels won 24-21 in Thibodaux, Louisiana. The latest game was a Texas State victory this past season by a score of 24-3. Texas State leads the all-time series 16-15.

Nicholls was also recently added to the future schedule of Dixie State for the 2022 and 2025 seasons,

Texas State does not have an FCS opponent for 2020, but has plenty of Southland Conference members on their future docket. The Bobcats will play Incarnate Word (2021), Houston Baptist (2022), and Lamar (2024) in addition to Nicholls in 2025.

Nicholls is currently scheduled to open the 2020 season against Mississippi Valley State at home on Saturday, September 5.