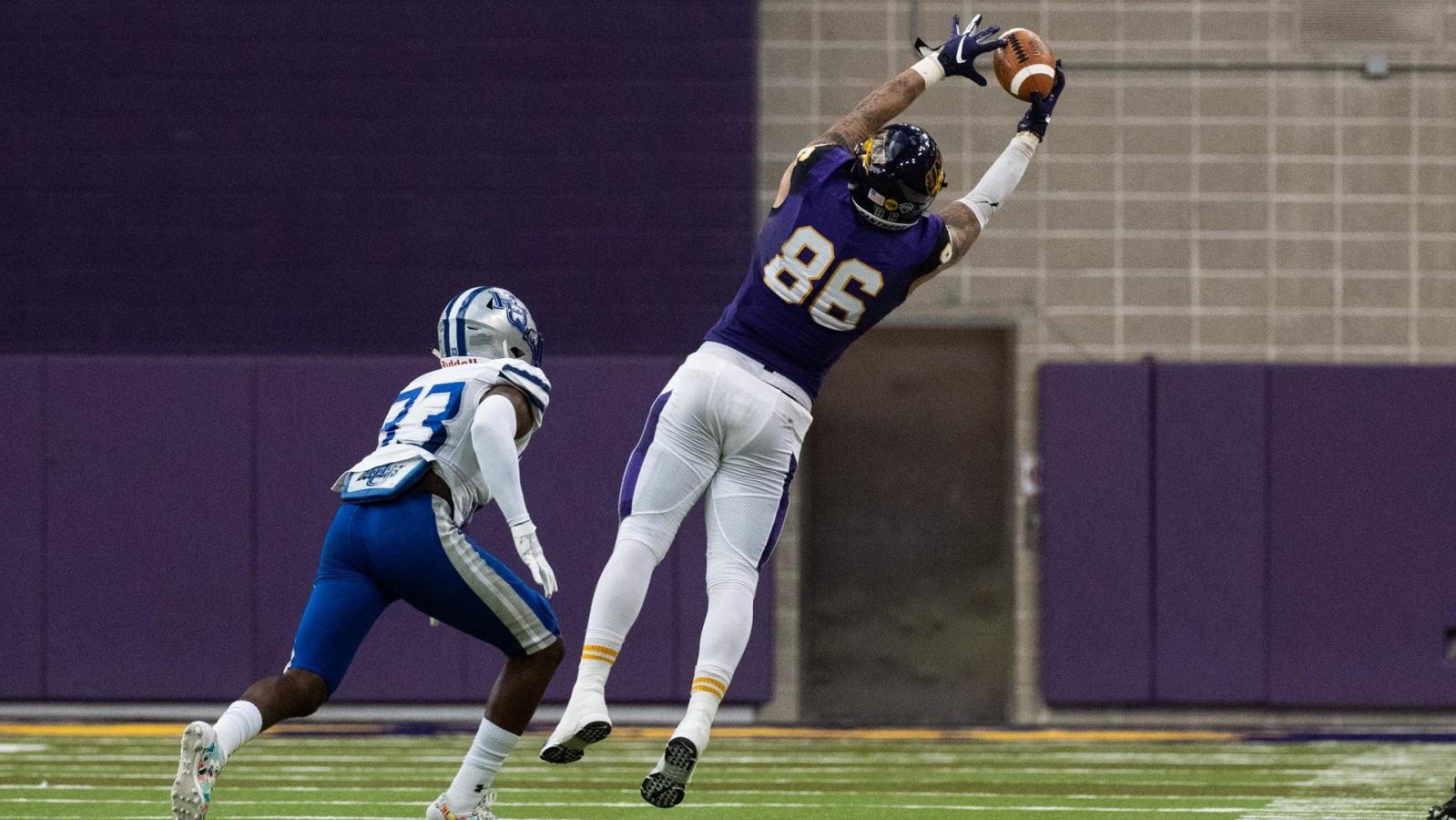 Briley Moore has decided to transfer from the Northern Iowa Panthers to the Kansas State Wildcats. As a graduate transfer, he will be eligible immediately for the Wildcats this season.

In 2018, Moore led the Panthers in receiving with 39 catches for 536 yards and four touchdowns in twelve games. Moore was named First-Team All-Missouri Valley Conference, which led to high expectations for 2019.

Those expectations were grounded very early due to an injury he suffered opening week against Iowa State. He had four catches for 26 yards against the Cyclones before the injury. Instead, the tight ends floundered without Moore totaling only 103 yards and no touchdowns on 14 catches for the season.

Moore was the second leading receiving in 2017 with 38 catches for 494 yards, but no touchdowns in thirteen games. His freshman season in 2016 saw him catch four passes 60 yards and a score in ten contests.

Without Moore, the Panthers finished second in the MVFC and used a strong defense to advance in the FCS Playoffs. They won their first round game at home 17-3 versus San Diego and the second round game at South Dakota State 13-10. UNI fell in the Quarterfinals at James Madison 17-0 and finished 10-5 on the season.