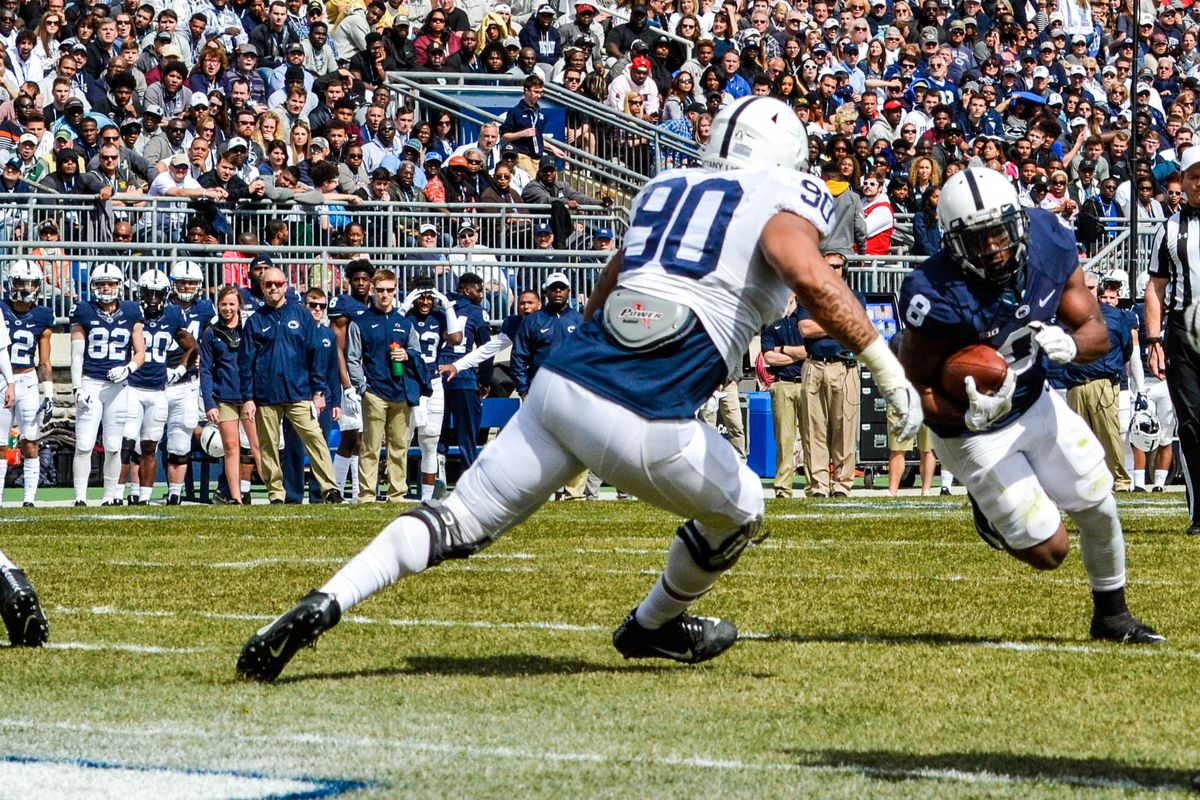 Austin Peay is getting yet another transfer this offseason. This time, it is Damion Barber from Penn State.

Barber, a defensive tackle, spent three seasons with the Nittany Lions. After redshirting in 2017, he made 11 appearances in 2018 and 2019 with three total tackles.

Barber will be a redshirt junior this season and will be eligible immediately as a transfer to the FCS.

Barber is just the latest in a long line of transfer to Austin Peay this offseason. Offensive lineman Jordan Jamison transferred from UAB, defensive back Nathan Page was previously at Arkansas State, and kicker Cole Deeds arrived from Mississippi State.

The Governors also picked up an FCS transfer in linebacker Troy Henderson from Kennesaw State. They will be playing on a squad that went 11-4 last season and were co-champions of the Ohio Valley Conference before falling in the FCS Playoff Quarterfinal at Montana State.